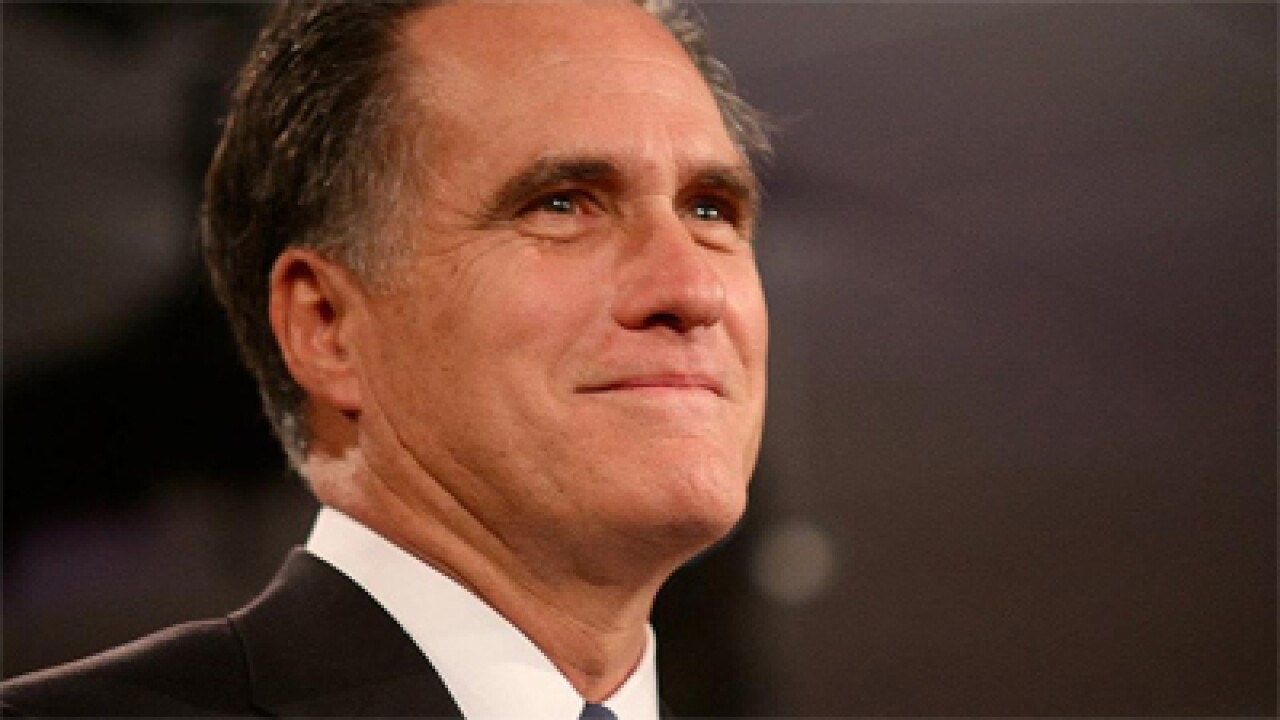 He’d recently predicted a win in the state, and — while Romney waited backstage to speak to a Milwaukee audience Sunday morning at a pancake brunch — Rep. Paul Ryan, one of the state’s leading Republican officials, was enthusiastically introducing him onstage.

Then Romney walked out to greet the audience — and faced a completely empty room.

“You know, it’s April Fools Day. I forgot,” Romney said later, standing in front of the real audience of Wisconsin voters who had been waiting upstairs. “They turned me into the April Fool this morning.”

Romney explained how his staff and his two Republican backers — Ryan and Sen. Ron Johnson of Wisconsin — had pulled off the prank.

“My staff says to me, ‘there’s a small, it’s a small, we didn’t get much of a turnout this morning, it’s really, it’s really small but it’ll be OK, it’ll be OK,'” Romney recounted. “And so I hear Paul Ryan goes out there, gives the same introduction – what he just said. He’s down there — ‘and so now let’s welcome Ron Johnson and Mitt Romney, the next president of the United States.'”

A press aide said the advance team — who cooked up the trick on Saturday night — played canned applause so the governor would not suspect the trick.

“So the two of us go out there and I go out there and it’s completely empty. There’s nobody there,” Romney told the audience, while his smirking staffers laughed along. “It’s like, oh boy, this is going to look really bad on the evening news, let me tell you.”

Romney is famous among his family for pulling pranks and responded with good nature to the trick. But for his staff, this may not be the end of the matter.

“You guys, this is known as forgive but remember,” Romney said.