Family evacuated by bystanders after home caught fire in A. Fork 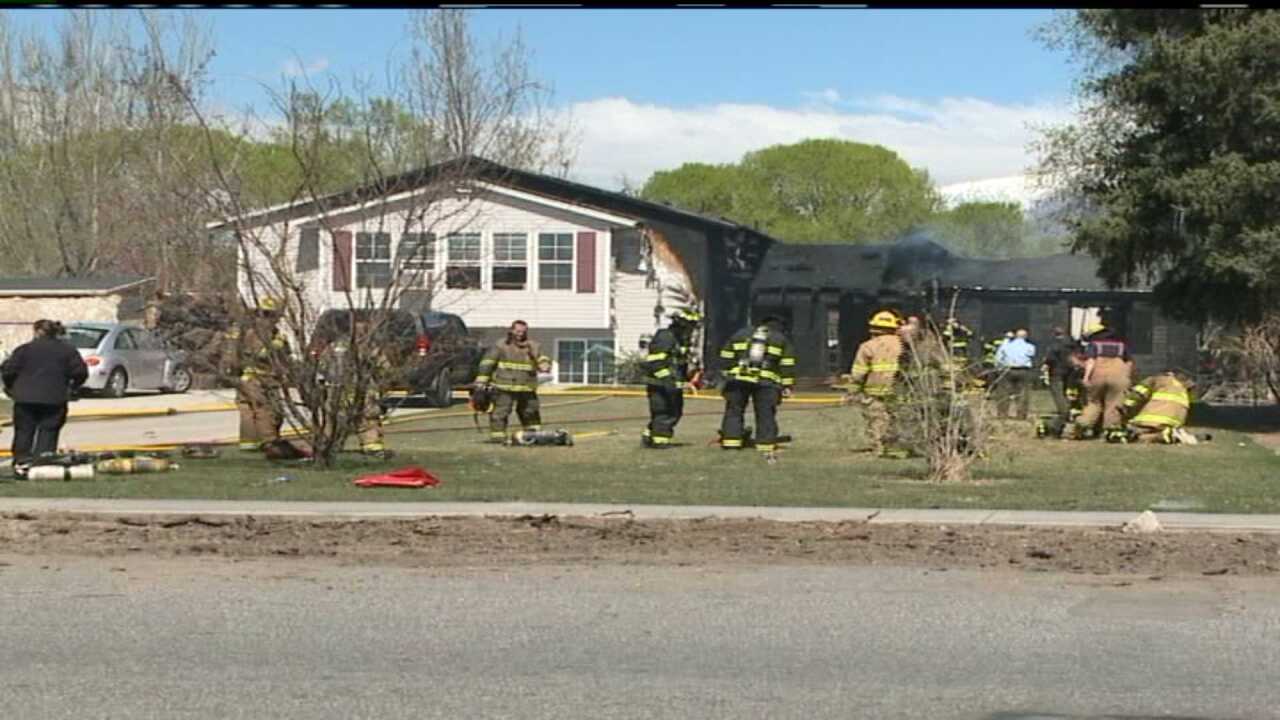 AMERICAN FORK — Firefighters say quick thinking by some bystanders saved the lives of a mother and daughter who did not know their home was on fire.

It happened around noon Monday in American Fork at 395 East and 100 North. Firefighters say flames were jumping as smoke poured out of the home when they got there.

The mother and daughter were evacuated from the home thanks to a city crew that was working on a nearby water line and saw the house on fire.

“They broke in through the window on the back door, they (tenants inside) were unaware their house was on fire and they went in and helped them both get out. No injuries — it was fabulous, it was amazing, yeah, this would have been tragic,” said American Fork Fire Chief Kriss Garcia.

Twenty-eight firefighters from three different agencies helped put out the fire. No one was injured.

The Red Cross is helping the family.

Firefighters say they are not sure of a cause but the flames were mostly on the first floor.