Flights to Dallas area cancelled after tornado touches down 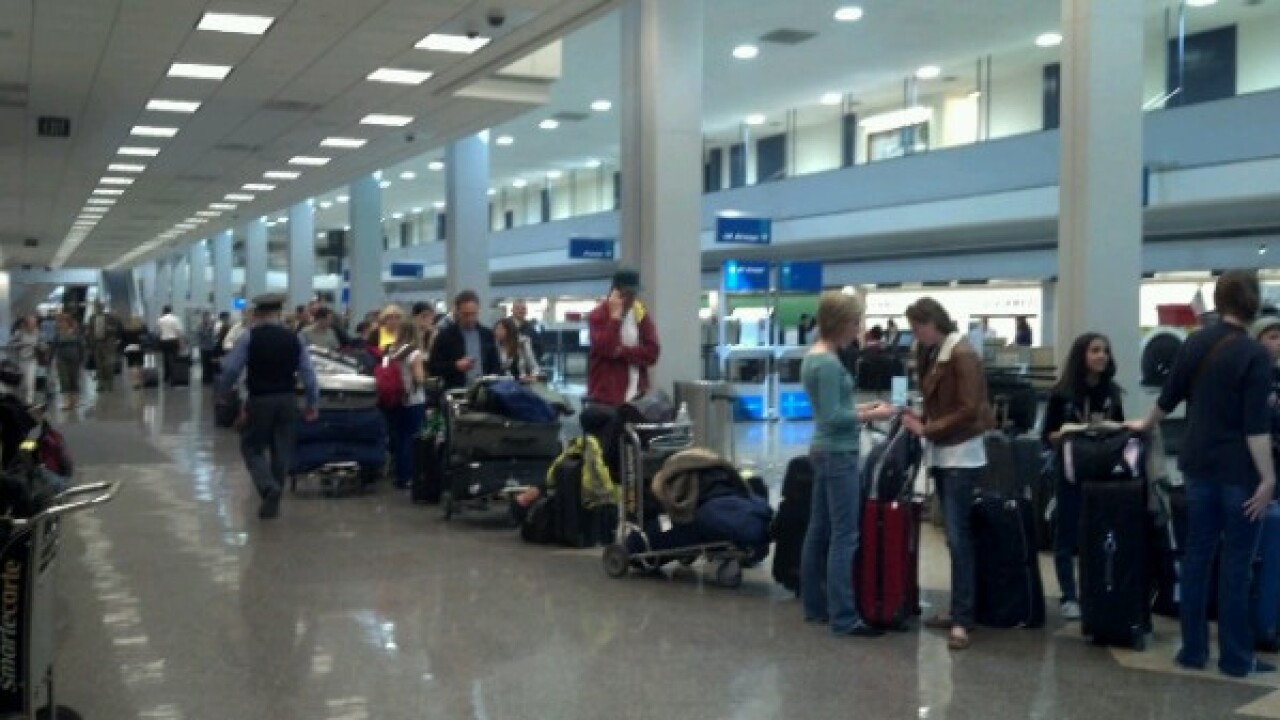 SALT LAKE CITY -- Several Texas-bound flights at Salt Lake International Airport were cancelled after a pair of tornadoes touched down in the Dallas - Ft. Worth area, causing injuries and massive damage to urban areas there.

Officials say there has been some damage done to the Dallas-Ft. Worth Airport from the tornadoes with more than 100 aircraft damaged.

In Salt Lake City, passengers scheduled to fly to Dallas or to make connecting flights there were waiting in long line queues to get rebooked or rerouted to other flights until the weather clears.