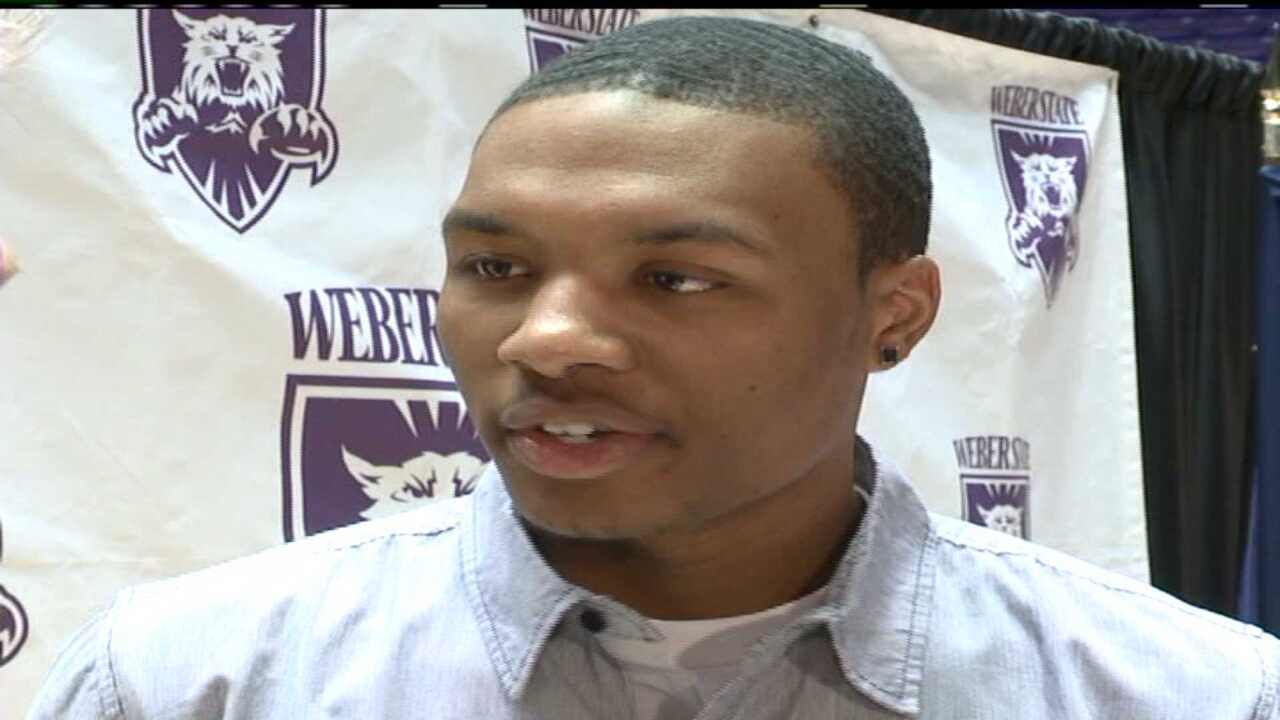 Lillard actually spent four years in Ogden but only played three seasons because he redshirted in 2010-2011 because of a broken right foot. This season he was the second leading scorer in the nation at 24.5 points per game and became the first Weber State and first Big Sky Conference player to earn All-American honors. Recently he was projected as a top 15 draft pick, but still he says the decision to leave the Wildcats wasn't easy.