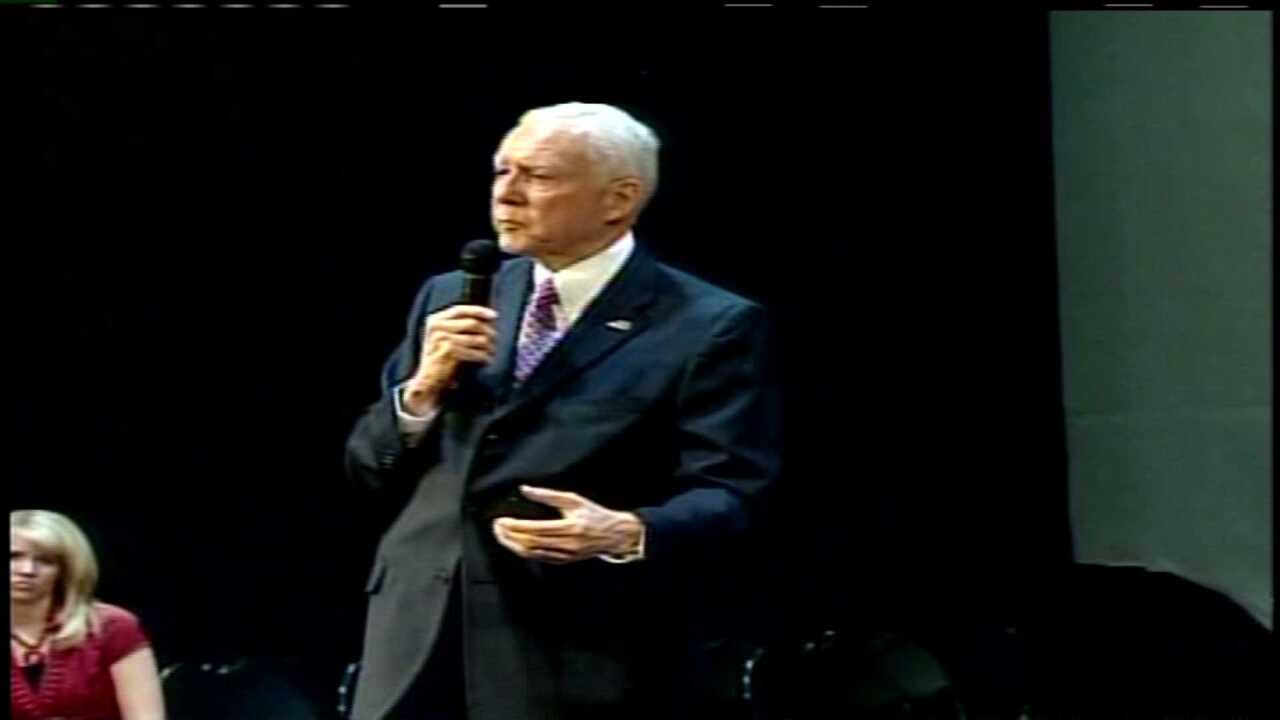 DRAPER -- After the 2010 elections, a group of Republican women in Utah County decided to start meeting once a month. Their first meeting was January of 2011, and Wednesday they held the only Republican senatorial debate before the state convention.

Sen. Orrin Hatch accepted The Republican Women of Utah Valley’s invitation to the debate saying it seemed like a fair forum and that he appreciates the Republican women and all they have done for his campaign.

For incumbents State Rep. Chris Herrod and former state Sen.Dan Liljenquist, showing up to the debate may have benefited them to be seen on a stage, with equal footing, with the nationally famous Orrin Hatch.

Several times during the debate they really went at each other, mostly in regards to how money is spent in Washington. The debate also centered whether they were true to their word in that regards, namely Sen. Hatch.

At times Hatch seemed to struggle, if only slightly, but was able to regroup and offer rebuttal.

The debate was ultimately to influence a small group of delegates who will go to the state convention. The shift of federal representation was instrumental through delegate votes in 2010 when former Senator Bob Bennett was voted out and Mike Lee became a U.S. Senator from Utah.