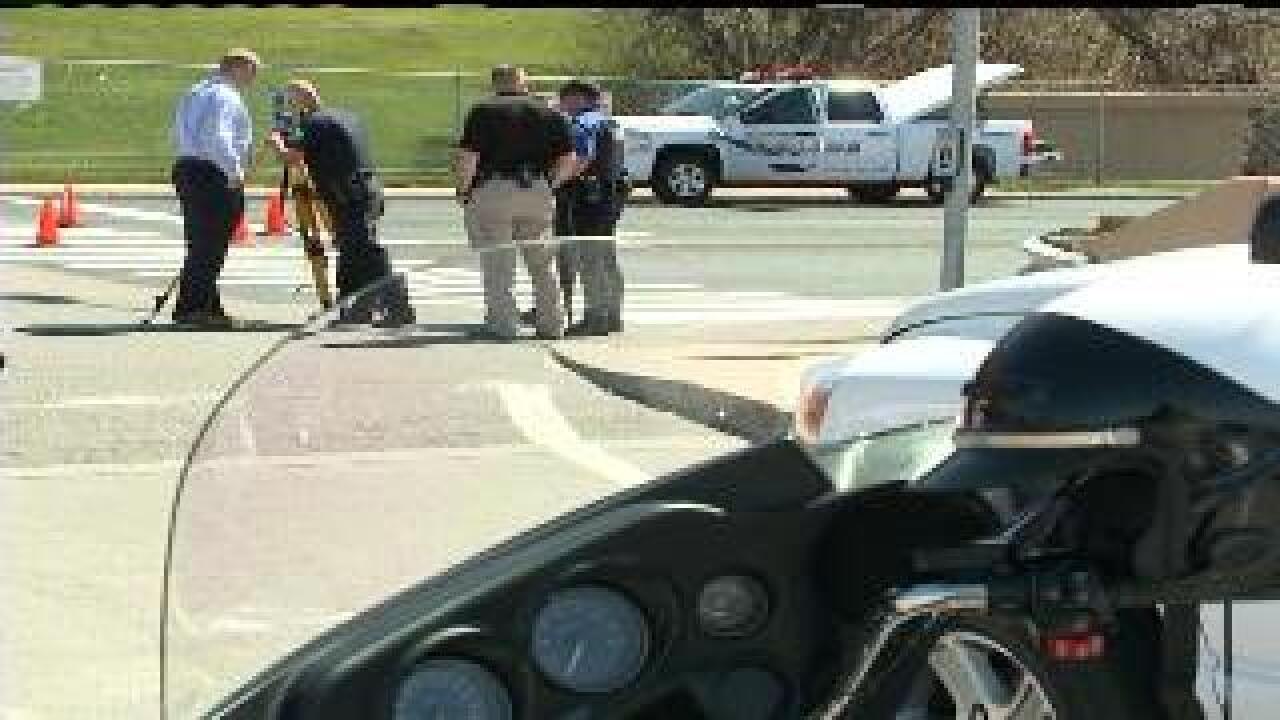 A 20-year-old man's condition is improving after he was struck by a vehicle Wednesday in Millcreek.

According to police, the man began running across the street just as the light turned green around 11:40 a.m.

A woman was beginning to accelerate to turn left through the intersection of 3300 South and Wasatch Drive at the same time.  She was traveling at a slow speed when the vehicle hit the man.

"This pedestrian was crossing westbound, he had a red light," said Lt. Hoyal.  "They said he appeared to just take off running as if he was trying to get across the intersection to beat the traffic."