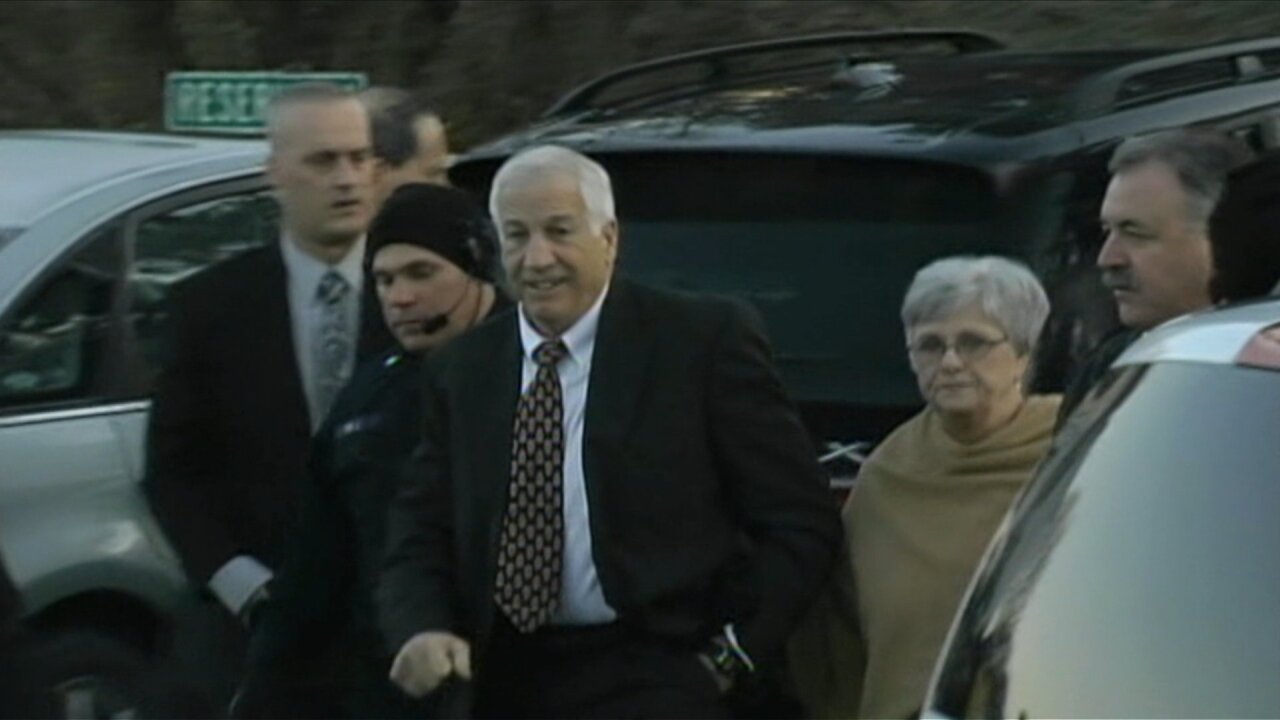 Pennsylvania Superior Court Judge John Cleland said deliberations Thursday would be “premature,” after Sandusky’s attorney called for child sex abuse charges to be dropped over a lack of more specific evidence regarding the alleged victims.

Sandusky, 68, a longtime defensive coordinator for the Nittany Lions, faces more than 52 counts involving sexual acts with 10 boys dating back to 1994. Prosecutors allege he met some of his accusers through Second Mile, a charity he created for underprivileged children.

“Second Mile, no matter what its purported purpose, was for the defendant, a victim factory, an assembly line for adolescent children to be abused, sodomized, (and) anally raped by this defendant,” prosecutor Joseph McGettigan said.

Sandusky has pleaded not guilty and remains under house arrest until his trial begins June 5.

Ahead of Thursday’s hearing, Sandusky’s lawyers filed a 95-page motion on March 22 that addresses several issues:

— The defense argues the allegations against Sandusky are so vague and nonspecific that he cannot prepare and present a defense, which violates his right to due process.

— They say that in regard to some of the alleged victims, prosecutors cannot establish sufficient proof; in some, the statute of limitations has run out.

— The defense also claims prosecutors have not turned over all the evidence. Once it is turned over, the defense says it can lead to a revised motion to dismiss.

— They also say they need more time to prepare for the trial.

The allegations against Sandusky led to the firing of Penn State’s heralded head football coach Joe Paterno only months before he died of complications from lung cancer.

Former school officials Tim Curley and Gary Schultz are charged with perjury and failure to report a crime in relation to the investigation.

In February, Penn State said it has incurred nearly $3.2 million in combined legal, consultant and public relations fees pertaining to the scandal