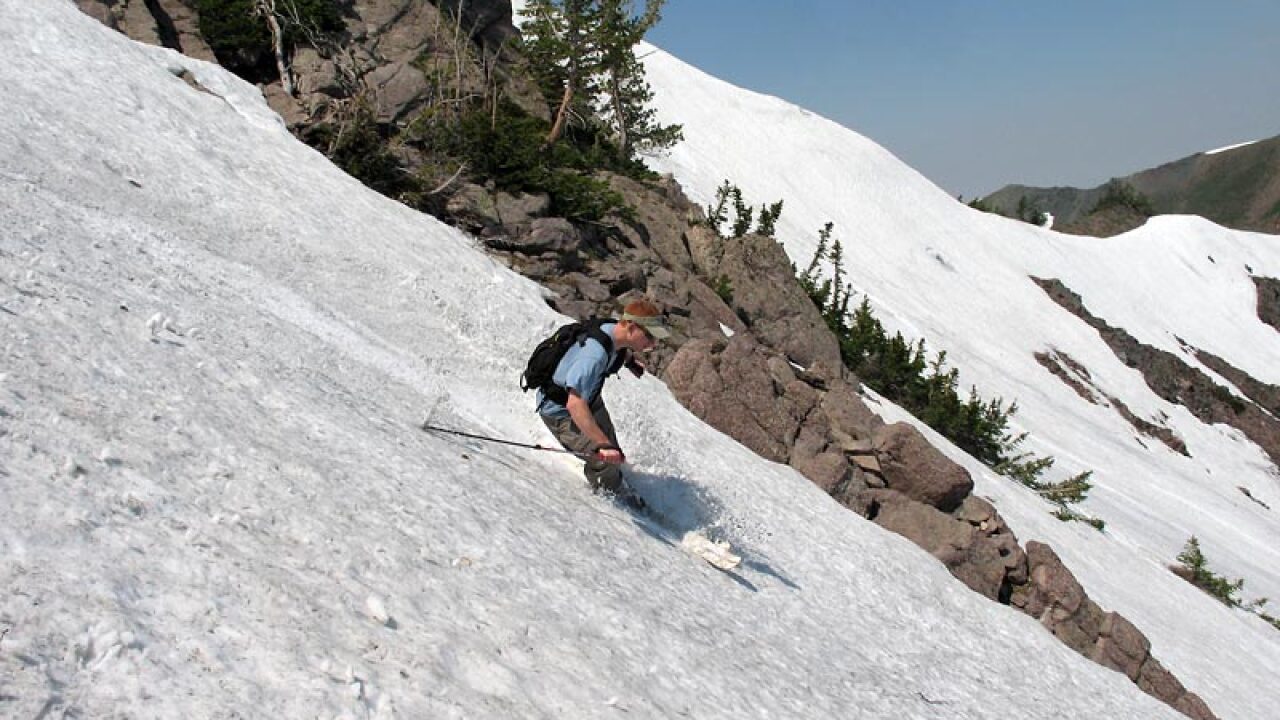 WEBER COUNTY -- On the heels of a mild winter, Snowbasin Ski Resort is closing a little earlier than usual.

With less than normal snowfall this year, the resort's marketing manager Jason Dyer says that the low snowpack poses a safety hazard for skiers and snowboarders.

Eagle Point, Beaver Mountain and Wolf Mountain resorts have already closed and Snowbasin will be next in line.

"It's actually been a great season. We have one of the best snow making systems in the western U.S. so we've tried to compensate for mother nature," said Dyer.

Dyer says the season was not cut too short with, coming only a week short of an average season.

Despite a few early resort closures, Utah is fairing better than most states this year.

"A lot people say this is the worst year they've ever seen but I'll tell you what, it's just been fantastic. Today's my 90th day, and it's been a great year," says skier Gary Nate.

Snowbasin will close this Sunday. They will host closing festivities with a live band on Saturday and an Easter egg hunt and brunch on Sunday.

Ten Utah ski resorts will remain open into April. Snowbird typically is last to close, occasionally making it until July 4. However, this year May is a more realistic date for the resort.

[View webcams from Snowbasin and Snowbird]