Family injured in SUV rollover on I-15

Utah Highway Patrol says that a white SUV was traveling northbound on I-15 near milepost 142 in Millard County at around 4:30 p.m. when the vehicle rolled. Police say the vehicle lost one of the rear tire’s tread causing the driver to lose control with the vehicle veering off the right side of the freeway and rolling several times.

Six of the seven injuries were minor, while the other suffered head and neck injuries and was flown to a hospital in Salt Lake City.

Police say a family was traveling from Las Vegas to Magna. The age of the victims range from 58 to as young as 10 years old. 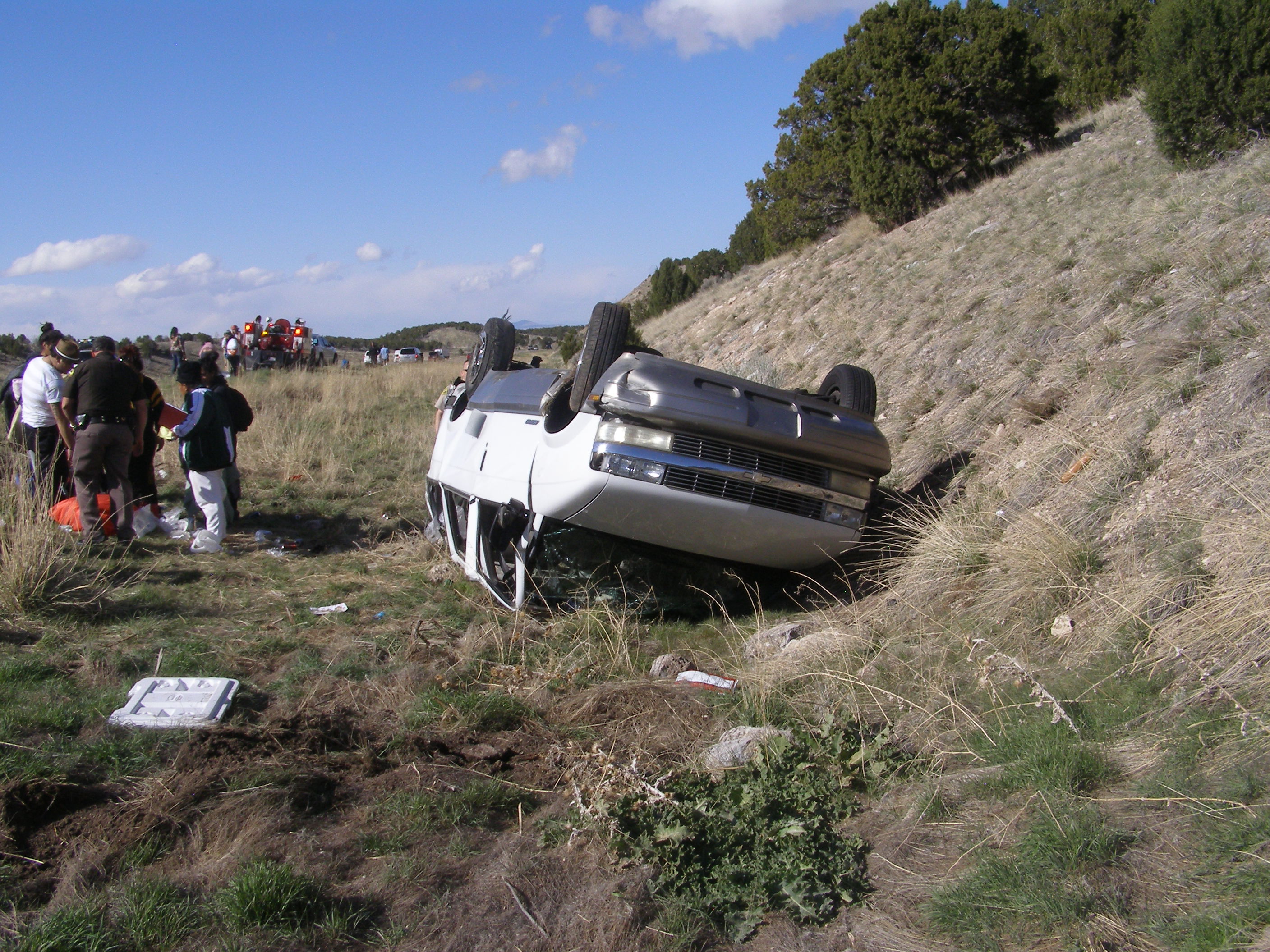