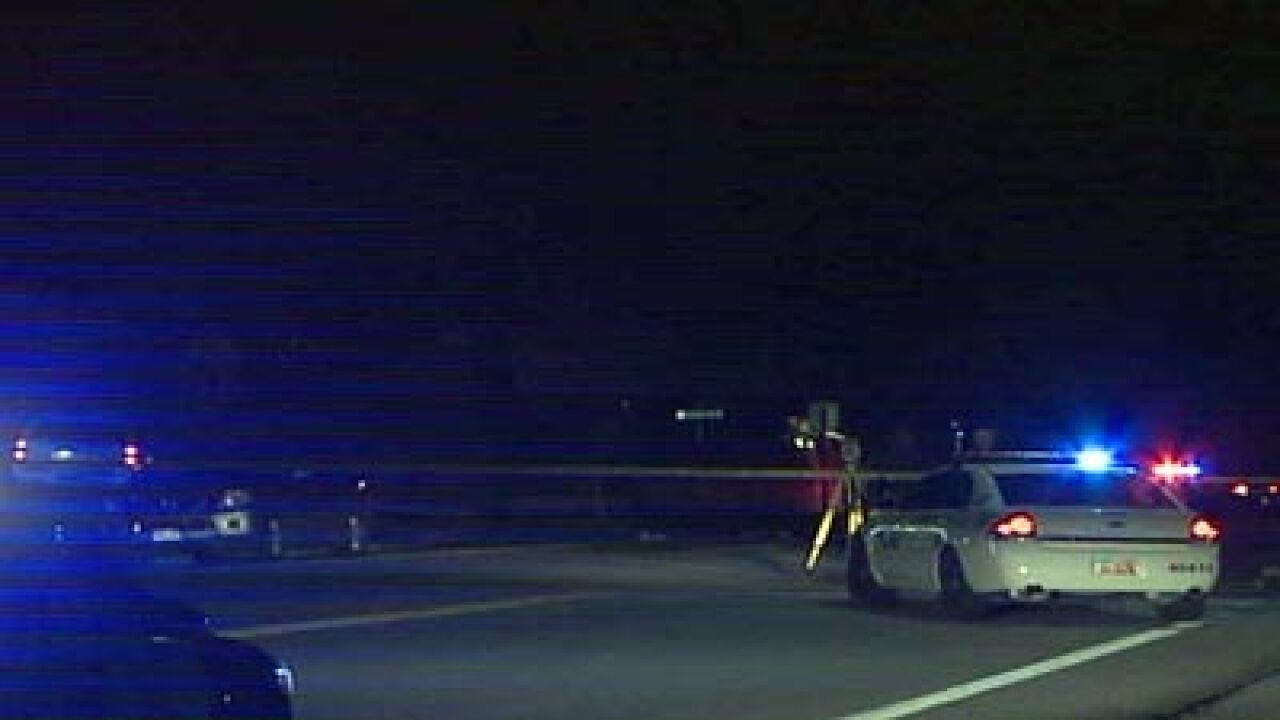 A 16-year-old boy died Friday after he was hit by an SUV while skateboarding in Salt Lake City Thursday night.

According to police, the driver said the teenager, identified as 16-year-old Mickey Daniel Sorensen, came out of nowhere and was wearing dark clothing.

Crews said Sorensen suffered serious injuries and was rushed to a local hospital, where he died early Friday.

Investigators said the driver did not appear to be impaired and no charges have been filed.