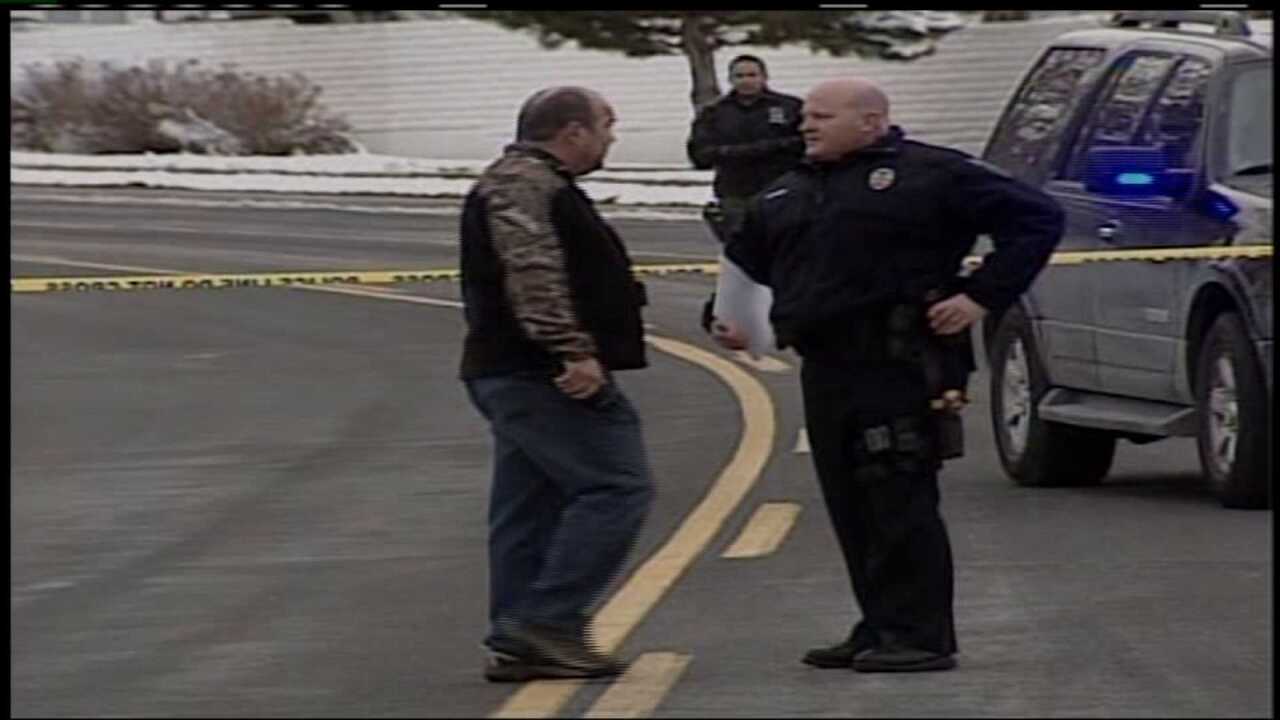 KEARNS — JCAT officers were justified when they shot at a wanted suspect in Kearns, according to a new statement by Salt Lake County District Attorney Sim Gill.

Prior to the shooting, police spotted Manseau walking along 4900 West and Sams Blvd. Police say Manseau started running and took out a gun while running from officers. Police say they told him to stop and drop the weapon and when is allegedly did not comply, that’s when shots were fired.