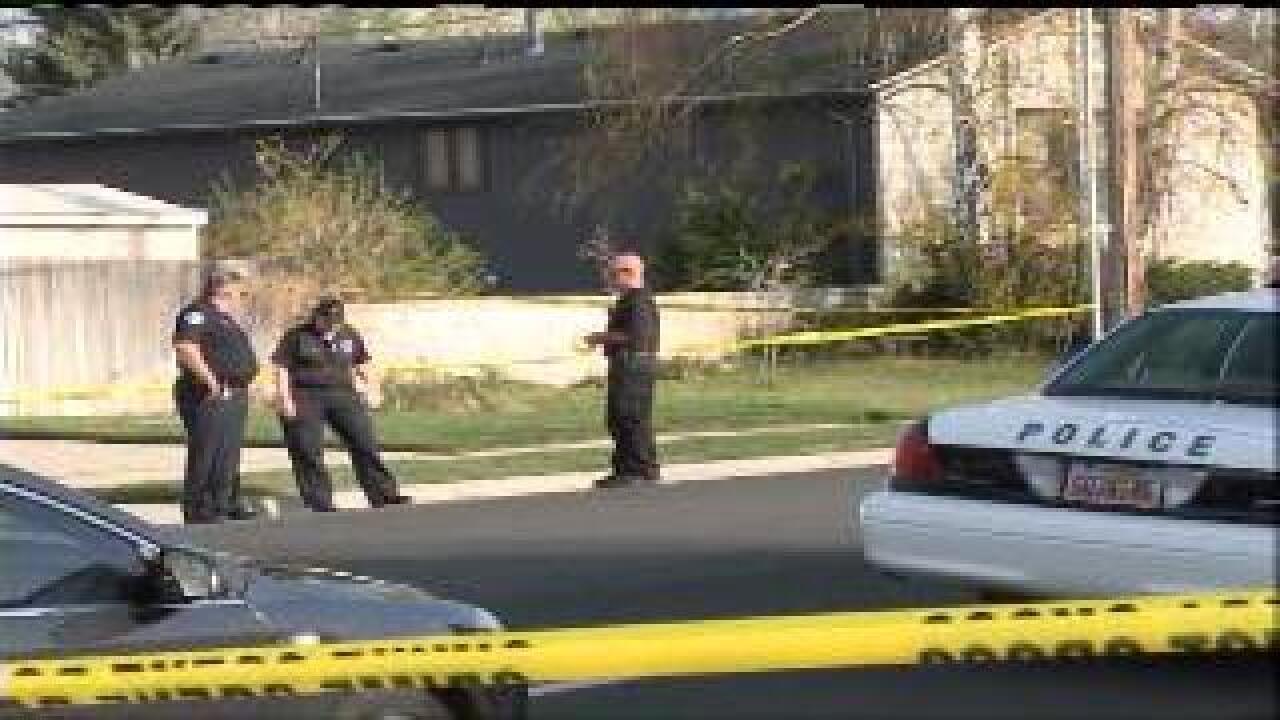 MURRAY — A woman was shot and killed Monday afternoon in a domestic violence incident in Murray, according to police.

The suspect was shot by officers after trying to flee, but is still alive and is in custody, said police. The shooting happened shortly after 5 p.m. at 6270 South 660 East.

The police first responded to the home at about 3 p.m. after someone called about the couple arguing outside their home.  Neighbors say “the Robinsons” fought all the time.

Murray Police Officer Kenny Bass said when they arrived, the couple told them they were only arguing with each other and neither appeared to have any physical injury. He says there was no sign that would prompt officers to intervene, but would return for a welfare check later. When they did come back, they found the woman fatally shot.

“A paramedic went into the residence due to information we received that someone may have been shot and they have confirmed that it is a female in the residence who has been killed by gunfire,” said Bass.

Bass says when the police officer confronted the suspect, they spoke briefly before the suspect started running. The officer followed the suspect, chasing the man through a church parking lot to Mount Vernon Street, where the officer shot the suspect in the front yard of a residence.

“I mostly saw a young man go through a fence and was shot by police. He looked fine, he was up on an elbow,” said witness Jennifer Broschinsky.

FOX 13 talked with the residents of the home where the suspect was shot.

“My youngest daughter heard a gunshot. She said our house was shaking, the guy tried to get in our front door and then she said she heard a gunshot, police cars descended on the house, it was mayhem after that,” said resident Lanny Howe.

Police took the suspect to Valley Hospital. They say he is in stable condition.

The Murray officer involved in the shooting is on paid administrative leave pending an investigation by the District Attorney’s Office.

Police have not released the names of those involved.