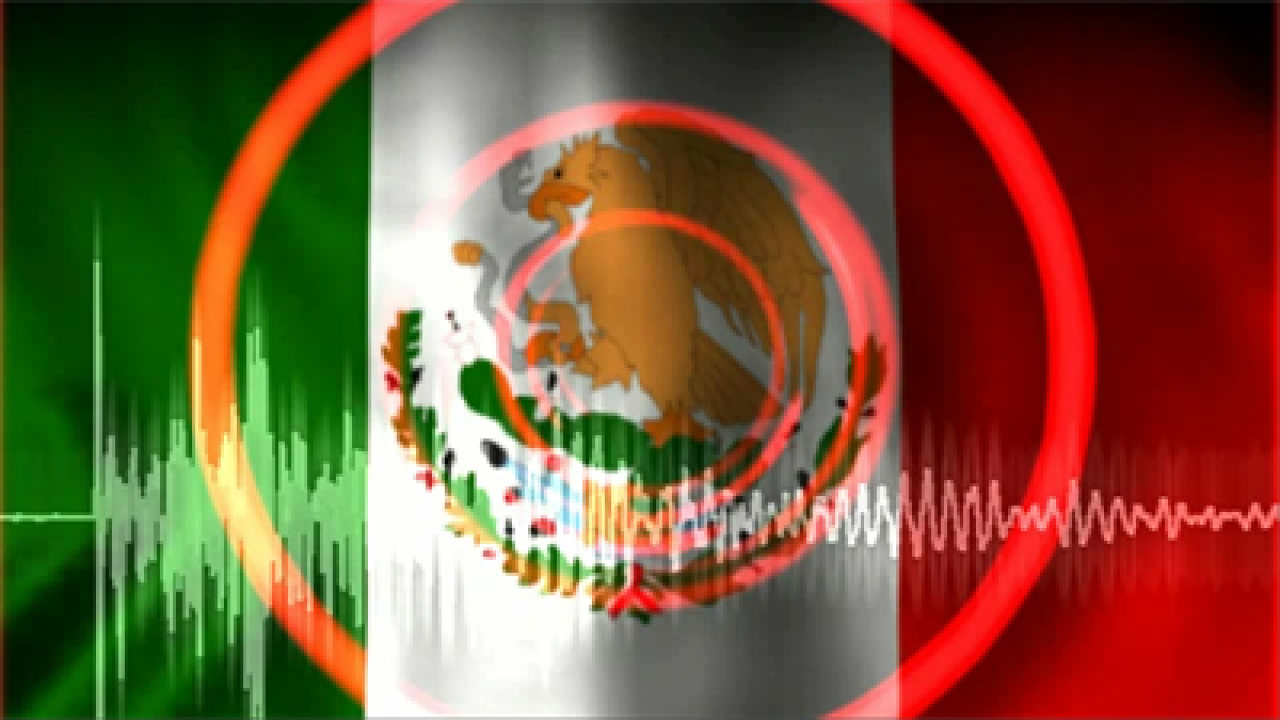 MEXICO CITY (CNN) — An earthquake with a preliminary magnitude of 7.0 struck near Mexico’s western coast on Wednesday, the U.S. Geological Survey said.

The epicenter of the quake was 32 miles (51 kilometers) southwest of La Mira, Michoacan, USGS said.

The U.S. agency said the quake was about 40 miles (65 kilometers) deep. Mexico’s National Seismological Service reported its depth at 10 miles (16 kilometers), and said its magnitude was 6.4.

Residents felt the quake in Mexico’s capital, 350 miles (560 km) from the epicenter.

There were no immediate reports of damages or injuries.

An aerial survey of the capital showed no major damage, Mexico City Mayor Marcelo Ebrard said in a Twitter post.