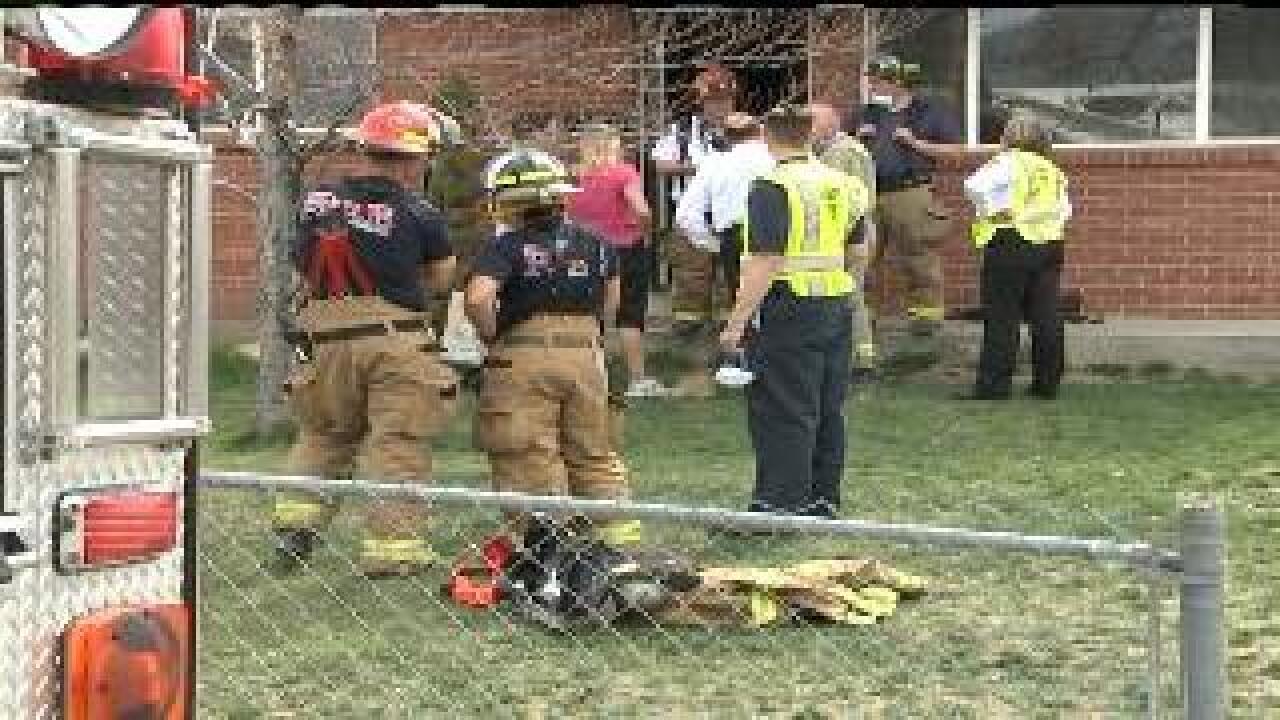 A family of six is displaced from their Sandy home after a fire.

The fire started around noon on Tuesday near 9900 South and 700 East.  A neighbor noticed smoke coming out of the back window of the house and called 911.

Fire crews arrived and quickly put out the fire, which was mostly contained to the master bedroom.

Investigators said there wasn't a lot of fire damage, but the smoke made the ground floor unlivable.  The Red Cross said it is providing the family with shelter.

"We had fire in the back bedroom. The crews quickly extinguished that," said Capt. Lincoln Paxman, Sandy Fire Department.  "The owners were out of the house at the time of our arrival, so we have no injuries or no fatalities on this fire."

No one was home at the time of the fire and no injuries were reported.  Investigators said they do not know what caused the fire.