George Zimmerman charged, is in custody 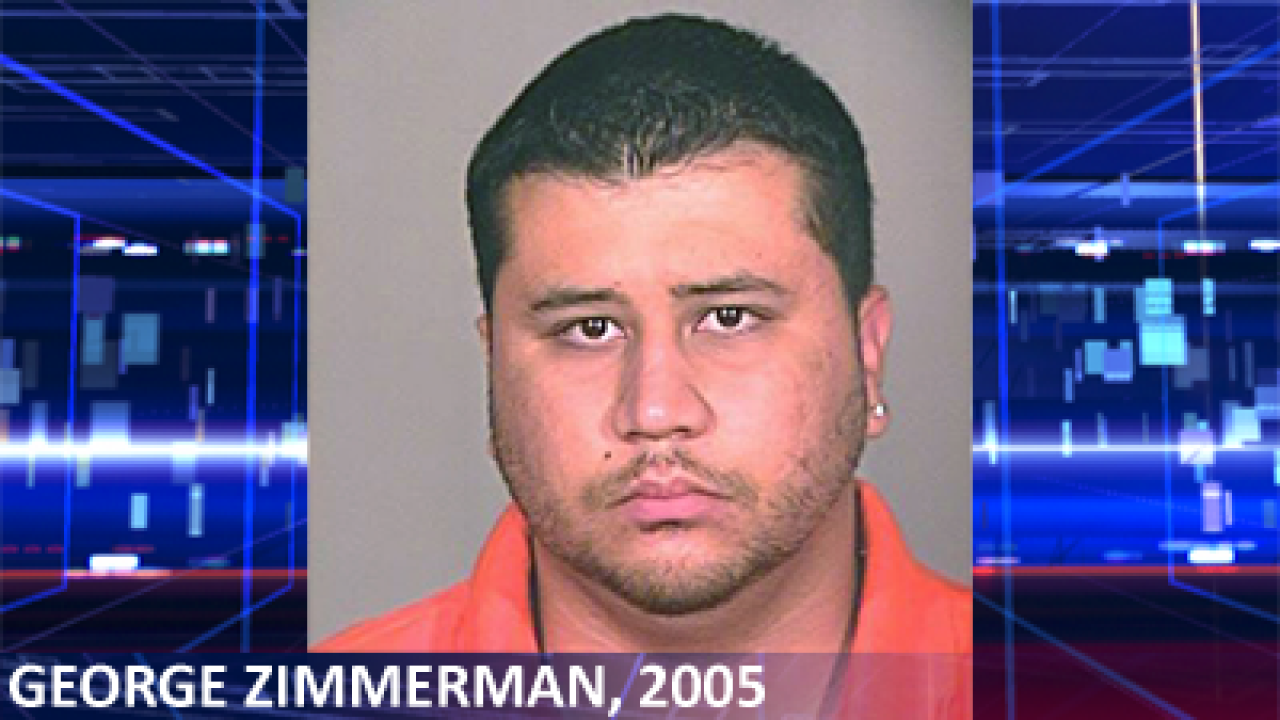 (CNN) — George Zimmerman, the neighborhood watch volunteer who says he was acting in self-defense when he fatally shot an unarmed teenager in Sanford, Florida, has been charged with second-degree murder, a special prosecutor announced Wednesday.

Zimmerman was arrested on a warrant and was in the custody of the Florida Department of Law Enforcement, his new attorney, Mark O’Mara, told CNN legal analyst Mark NeJame.

The charges were announced in Jacksonville by prosecutor Angela Corey, who has said her job was “to find out the full truth” about the February 26 incident in Sanford.

“We did not come to this decision lightly,” she told reporters.

For weeks, Trayvon Martin’s parents have demanded an arrest in their 17-year-old son’s shooting death. His mother, Sybrina Fulton, said earlier Wednesday, “I know, beyond a shadow of a doubt, that justice will be served.”

Zimmerman’s claim of self-defense failed to quell an uproar about the decision by Sanford police not to initially charge him and about Florida’s “stand your ground” law, which allows the use of deadly force by anyone who feels a reasonable threat of death or serious injury.

Corey declined to disclose where Zimmerman was being held.

In Florida, a conviction for second-degree murder carries a maximum sentence of life in prison.

Lawyers for Zimmerman are entitled to request bond, Corey said. Once they do so, a bond hearing will be held, according to Corey.

Although details of the evening shooting remain murky, what is known is that Martin, an African-American, ventured out from his father’s fiancee’s home in Sanford to get a snack at a nearby convenience store.

As he walked back with a bag of Skittles and an Arizona Iced Tea, he was shot and killed by Zimmerman, who is Hispanic. Zimmerman, 28, had called 911 to complain about a suspicious person in the neighborhood, according to authorities.

Authorities have said Zimmerman was not immediately charged because there were no grounds, at the outset, to disprove his account that he’d acted to protect himself. A police report indicated the volunteer was bleeding from the nose and the back of his head.

Florida Rep. Dennis Baxley, who sponsored the “stand your ground” law in 2005, said nothing in it allows people to “pursue and confront.”

In a letter last month to the Orlando Sentinel, George Zimmerman’s father wrote that his son has been unfairly portrayed as a racist.