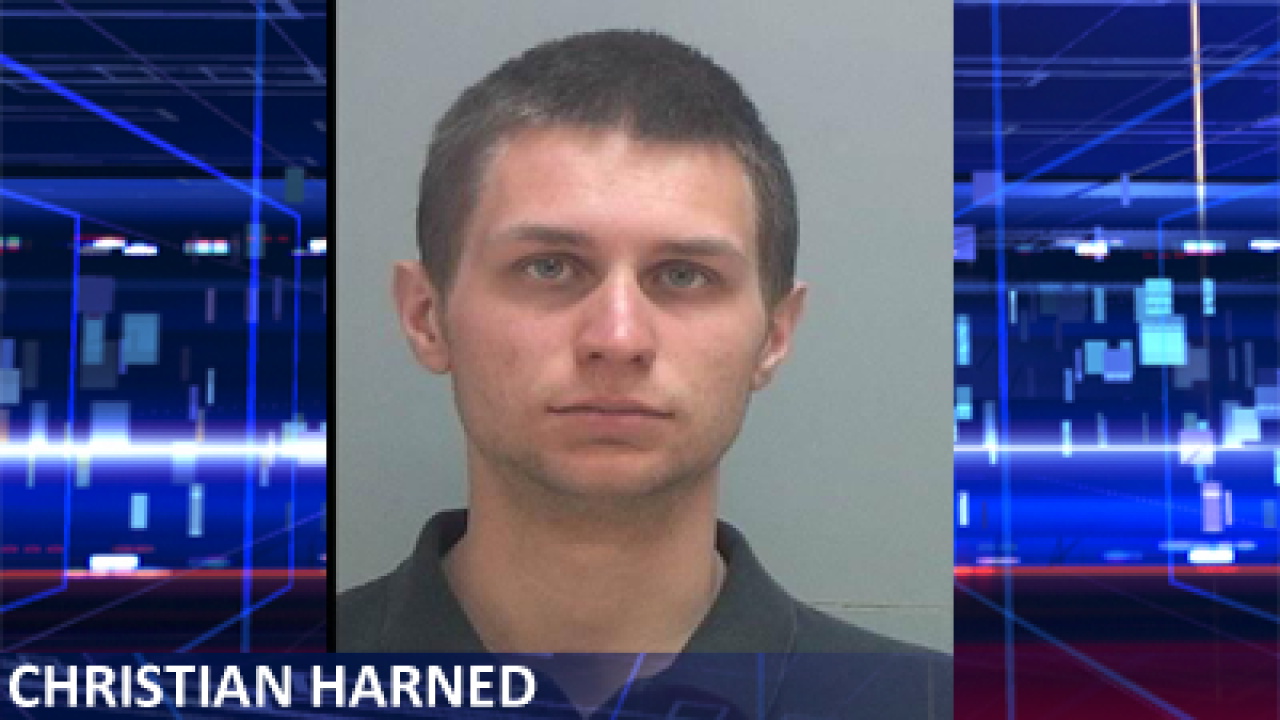 Police say 20-year-old Christian Harned entered the branch located at 711 South State Street at around 9:45 a.m. Wednesday and handed the teller a note demanded money. She gave him an undisclosed amount of money, along with a red dye pack. He placed the money in his backpack, exited the bank and was seen walking north on State Street.

Harned was spotted in a West Valley City movie theater Wednesday night putting red-stained money into a coin machine. Police say they found him with red-stained hands, shoes and socks carrying a large amount of red-stained money. A search found a paper in Harned’s wallet with a square piece torn out that exactly matched the note that had been passed and left at the bank.

Harned was arrested on suspicion of felony robbery.