Lost hunter safe after hiking down from mountain 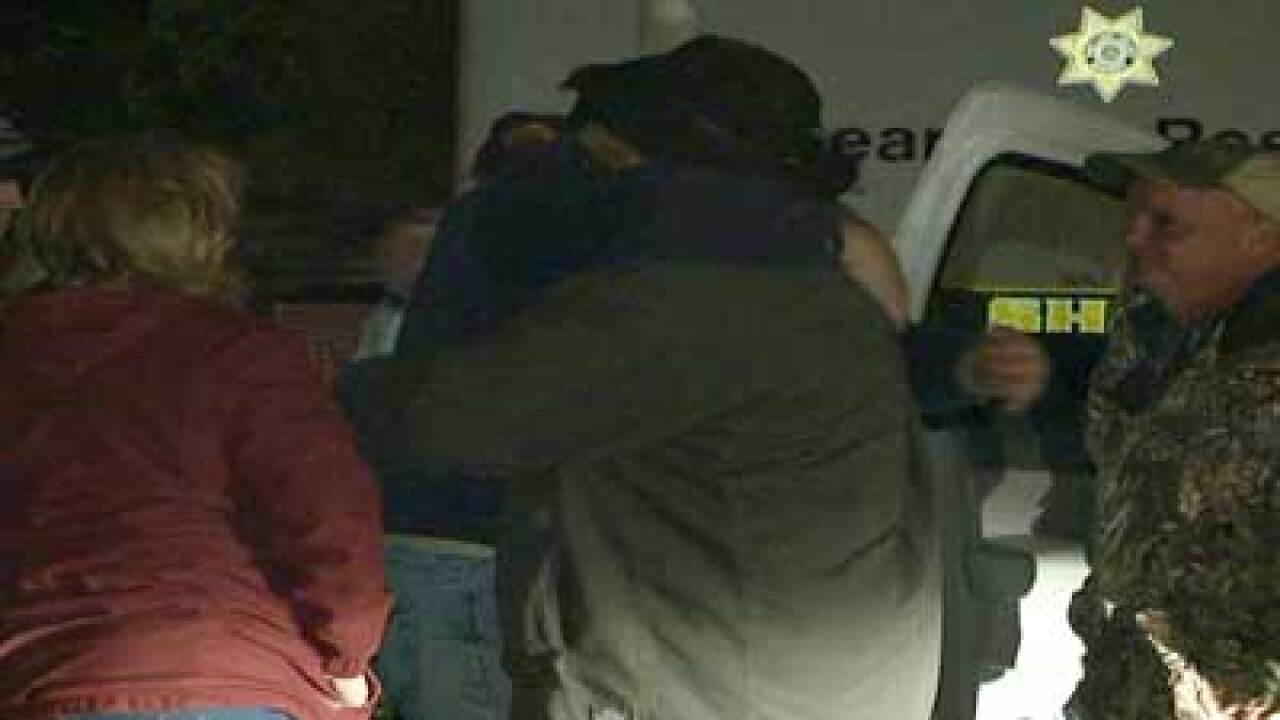 MAGNA -- The hunter reported missing in the Oquirrh Mountains was found Wednesday night in good condition.

Unified Police said that the man, 47-year-old Mike Talbot, was reported missing Wednesday afternoon by his family. They say he went hunting for deer antlers on the Oquirrh Mountain range and lost contact with him shortly after 3 p.m. when his cell phone apparently lost power.

Unified Police Lt. Justin Hoyal said Talbot was able to walk off the mountain and call family to tell them he was safe.

"We just had officers who went over and picked him up. He is in good condition, has a minor knee injury, but other than that is doing well," said Hoyal.

UPD received a call from his family at about 5:30 p.m Wednesday concerned he may be lost and that the cold, wet weather was coming in.

"We're very happy with the outcome here, that he's OK and out of the weather conditions tonight," said Hoyal.