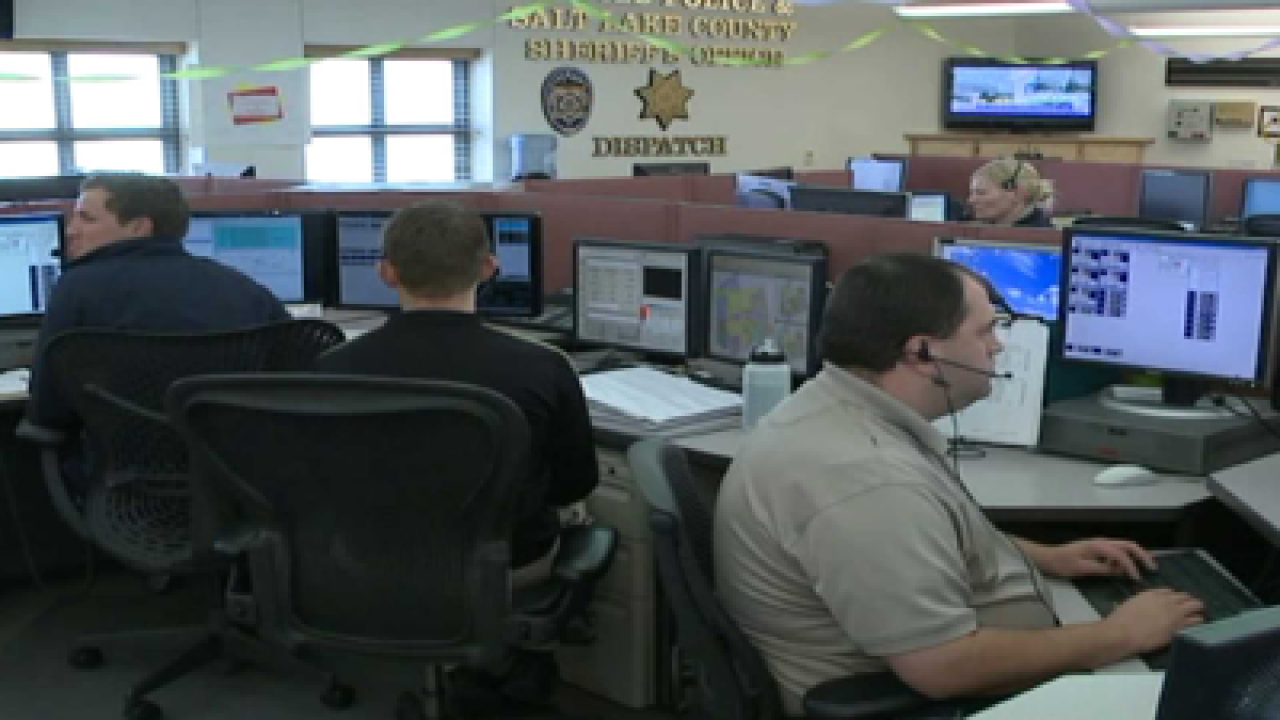 While dispatchers aren't out on the scene of an incident, they are involved in every call, and emergency officials met with dispatchers to thank them for their work.

"We're kind of the eyes and ears for the officers to let them know what to expect when they get on scene," said Chris Dunn, dispatch manager. "So they rely a lot on the information that we obtain for calls, especially for calls in progress."

Dispatchers require a lot of training before they step out on the floor; first six months of training on what to do, then six more months of on-the-job training.

"They come out on the floor to practice what they've learned," said Chris Dunn, dispatch manager. "They buddy up with a dispatcher and work the different positions for about six months and then after about a year, they are able to do all the positions in the office on their own."