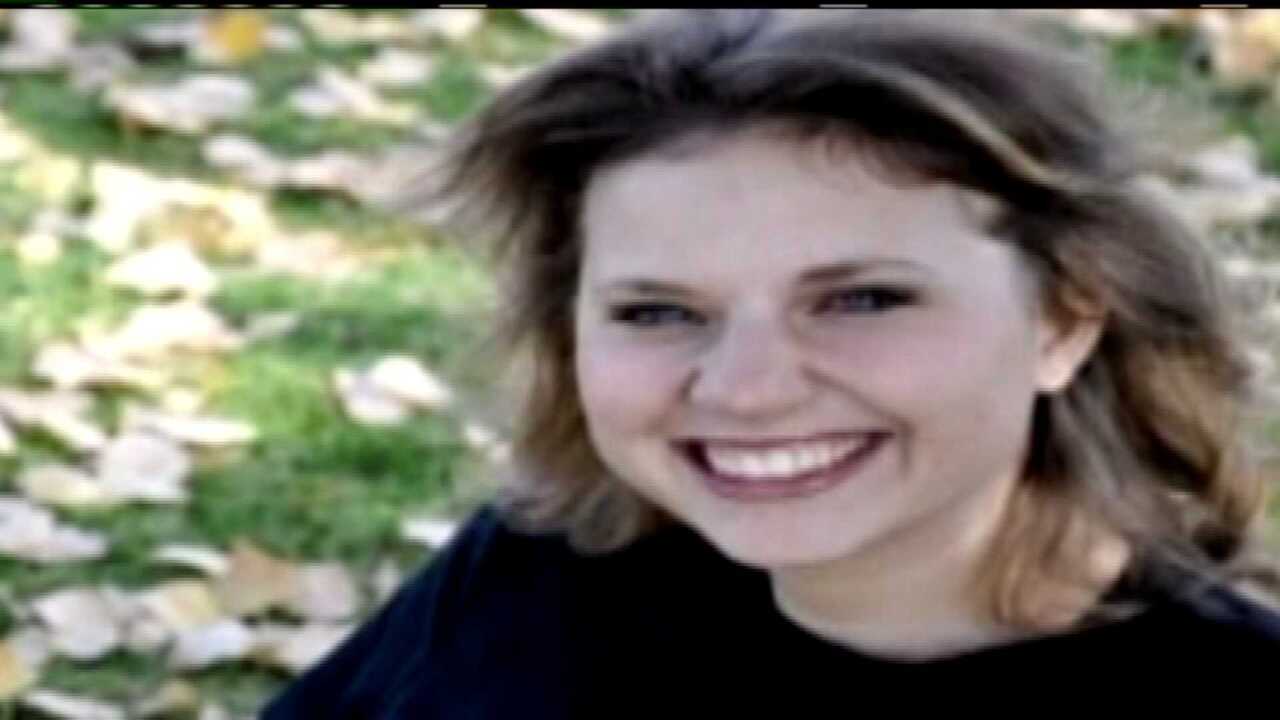 TACOMA -- Washington state prosecutors suggest in new court filings that the diaries of missing West Valley City mother Susan Cox Powell are a key piece of evidence in her disappearance.

In a response to defense requests to toss evidence in the case against Susan's father-in-law, Steven Powell, Pierce County prosecutors said everything was done legally because police were in the midst of a "homicide investigation." Powell, 61, is facing trial next month on voyeurism and child pornography-related charges.

[Read the full text of the prosecutor's response (PDF)]

"The journals are the words of a missing mother who is the victim in a homicide investigation," prosecutors wrote. "She cannot speak for herself. Her journals are necessary to help police get a better understanding of her life and find out information that would help them develop further leads."

Prosecutors said Susan kept a journal since she was 8. She became engaged to Josh Powell at age 19, and the diaries help them understand her life and the people in it.

"Her own words are useful to the investigators to possibly provide further leads and areas of investigation," prosecutors wrote.

The court documents claim the journals chronicle Susan's relationship with her husband, Josh Powell, and declare him "the prime suspect." Prosecutors wrote that Steven Powell has been uncooperative about the diaries, noting a public feud between the Powells and Susan's family over releasing excerpts to the media.

A hearing on whether or not to toss the evidence seized is scheduled for April 23. In addition to the diaries, police seized thousands of images they allege Steven Powell took of women and children.

Josh Powell killed himself and his children, Charlie and Braden, in an explosion and fire at a Graham, Wash., home on Feb. 5.