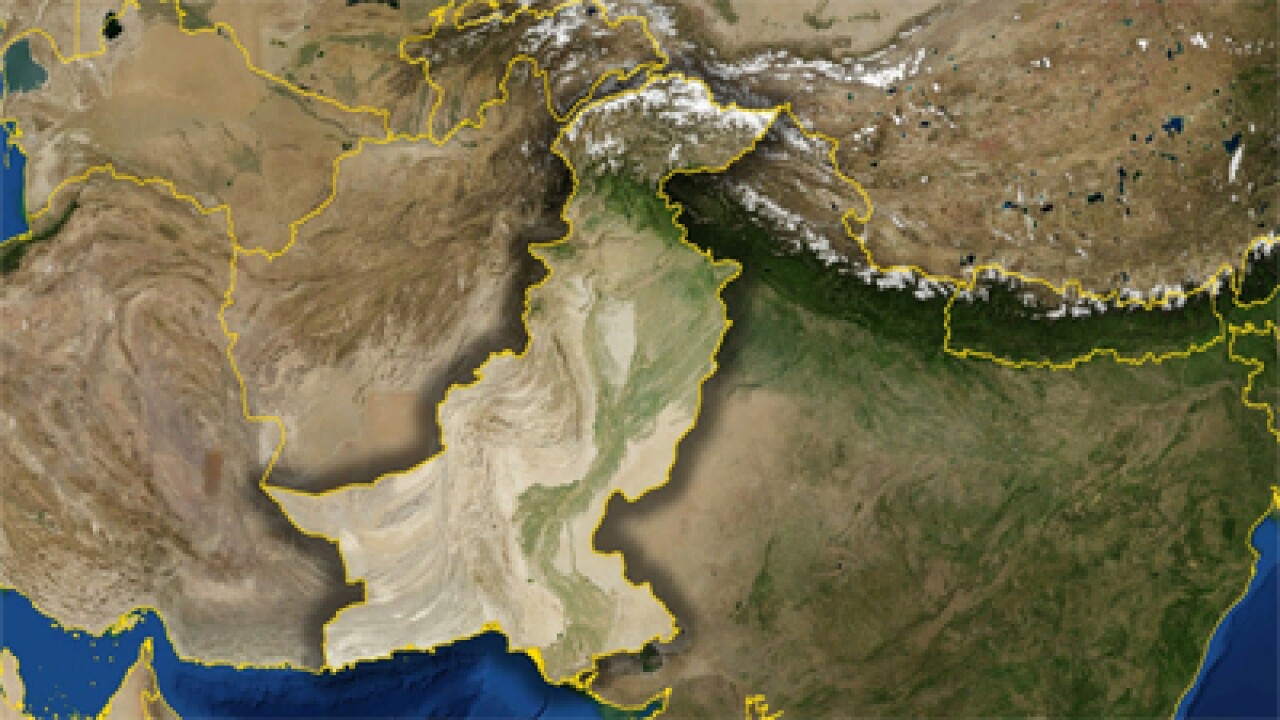 (CNN) — Authorities in northern Pakistan were looking for 384 inmates who escaped from a prison early Sunday morning after 300 Taliban militants raided it.

The attack took place in the city of Bannu in northwest Pakistan, an area known for a heavy militant presence.

Of the 944 prisoners the facility held, 384 escaped, he said. Among them were two who were awaiting execution.

One, Adnan Rashid, had been found guilty in the attempted murder of former President Pervez Musharraf in 2003. The other, Safi Ullah, was convicted of several bombings in northern Pakistan in recent years, officials said.

The Pakistani Taliban claimed responsibility for the attack, according to Aasim Mehsud, a spokesman for the group in South Waziristan.