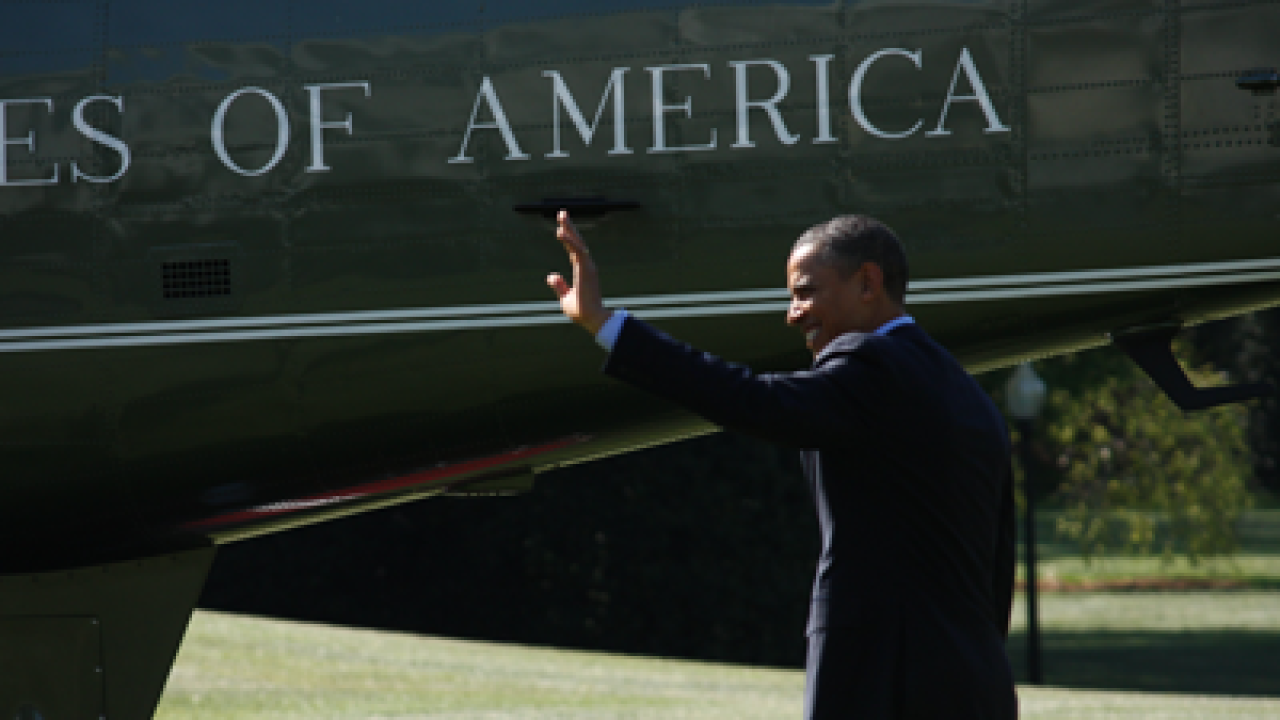 Some 11 Secret Service agents and officers are being investigated over preliminary findings that they allegedly brought back several prostitutes to a hotel in Cartagena, U.S. government sources familiar with the investigation have told CNN.

“What happened here in Colombia is being investigated by the director of the Secret Service,” said Obama, who spoke in Cartagena, where he was in town for the Summit of the Americas event.

“I expect that investigation to be thorough and I expect it to be rigorous. If it turns out that some of the allegations that have been made in the press are confirmed, then of course I’ll be angry,” he said.

The alleged misconduct occurred before Obama arrived in Cartagena. The Secret Service personnel have since been sent back to the United States and put on administrative leave, the agency said. The U.S. military said that five U.S. troops who were working with the Secret Service are also under investigation for missing curfew and alleged “misconduct” at the same Colombian hotel.

“We’re representing the people of the United States and when we travel to another county I expect us to observe the highest standards,” said Obama. “Obviously what’s been reported doesn’t match up with those standards.”

Still, he cautioned: “I’ll wait until the full investigation is completed until I pass final judgment.”