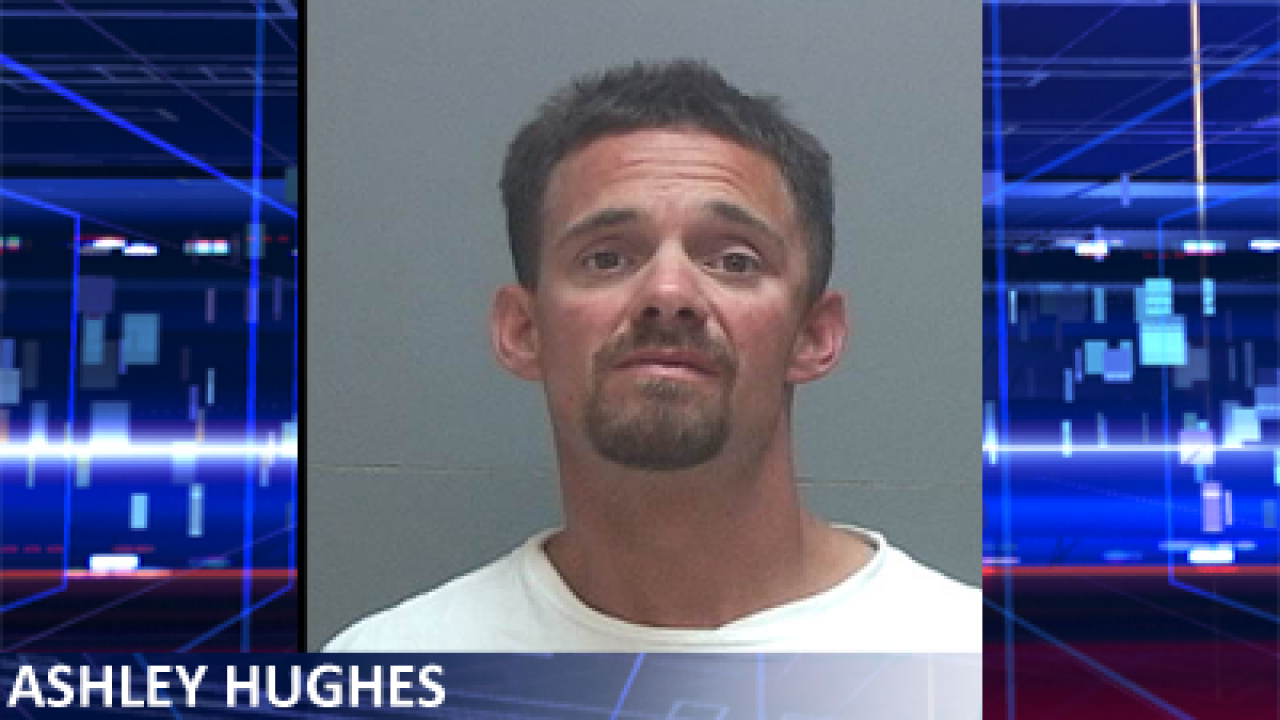 WEST JORDAN — Police have caught a group of burglars in the act thanks to a quick-thinking neighbor, but they’re still looking for some of the suspects.

Police say a neighbor noticed something suspicious near 3165 West Haun Drive in West Jordan and called them.

When officers arrived, the suspects jumped into two trucks and fled, smashing through three gates and leading officers on a chase. Officers caught up with one of the trucks after it crashed into a field and arrested 32-year-old Ashley Hughes of West Jordan.

“Our officers got into a small pursuit with them which ended up over in South Jordan. The truck wrecked and one of the suspects was apprehended with a lot of the stolen items,” said Sgt. Jeff Jewkes, West Jordan Police Dept.

The second truck, holding at least two more suspects, got away. That vehicle is described as a dark-colored Nissan Titan.

Anyone who recognizes the vehicle or knows anything about the incident is asked to contact police.