Police searching for suspect after 17 vehicles burglarized in West Point 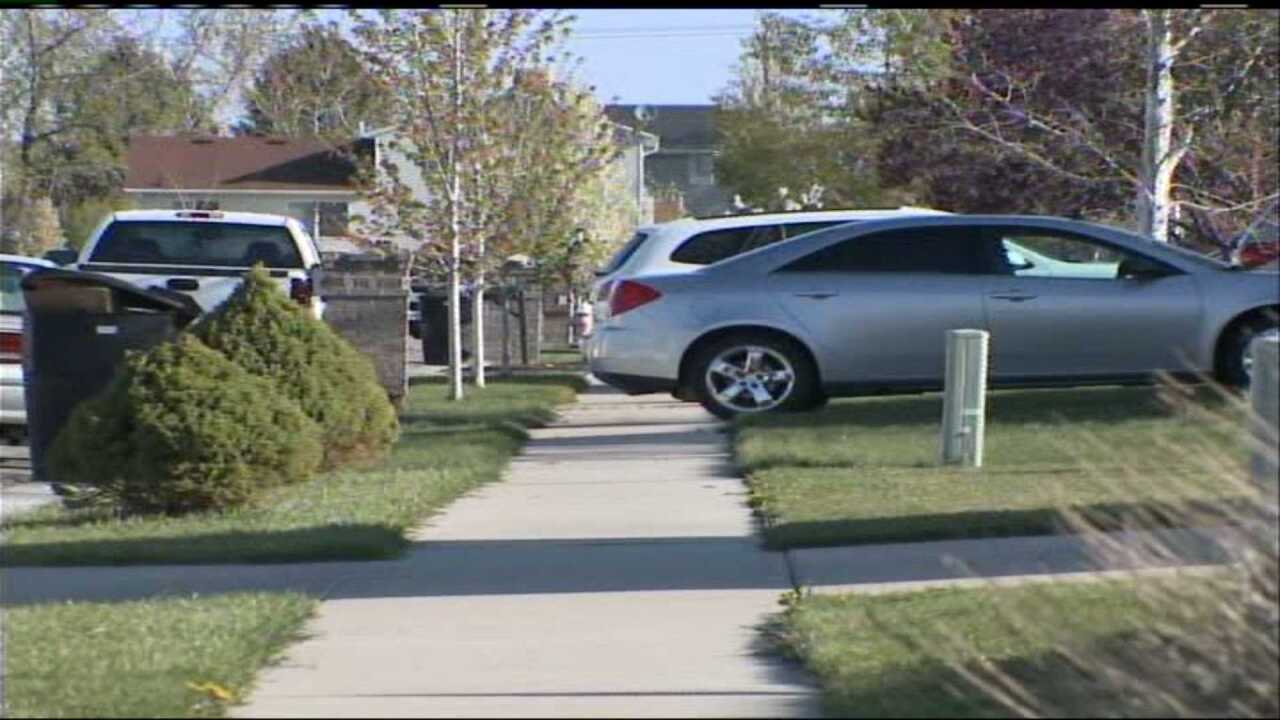 WEST POINT, Utah -- More than a dozen vehicles were burglarized in West Point overnight according to Davis County Sheriff's Office.

On Monday, police took reports of 17 vehicles burglaries at nine residences in the areas of 25 North to 250 North and 1660 West to 1800 West.  The vehicles were left unlocked, according to police.

"She even said good morning to me, and then jumped in her vehicle," said Chad Kihlstron, a resident and victim.  "I realized things weren't right was when she just lit up her tired and squealed away."