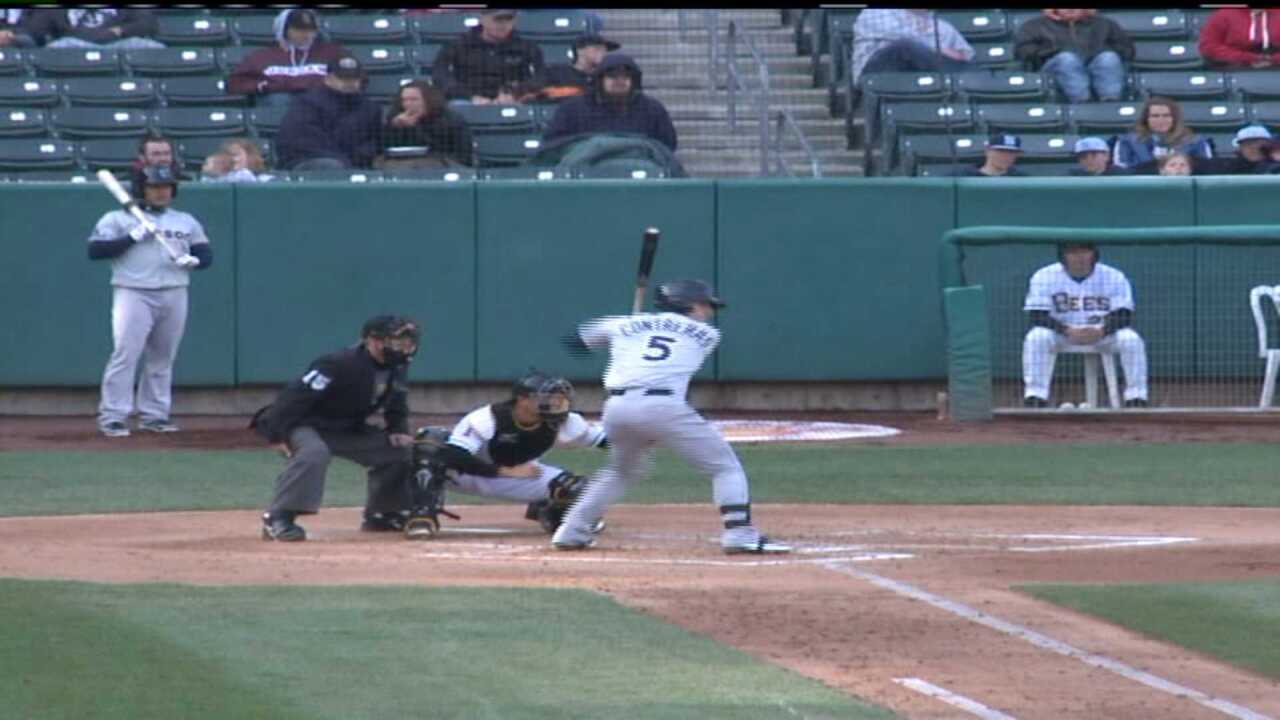 Fox 13′s photojournalist Pete Deluca gives us a look through the lens at the sights and sounds of The Salt Lake Bees’ opening day at Spring Mobile Ballpark.

Utah Senator Ben McAdams will be the Democratic candidate for Salt Lake County Mayor after garnering 61 percent of the votes in the party convention on Saturday.

A 22-year-old woman was hospitalized after crashing into a tree, flying over a hill, through two yards and finally landing her truck in a gazebo in a Sandy neighborhood on Saturday.

Sunday marked the 100th anniversary of the sinking of the RMS Titanic. [Photos]