Teen hit by car in Sandy upgraded to serious condition 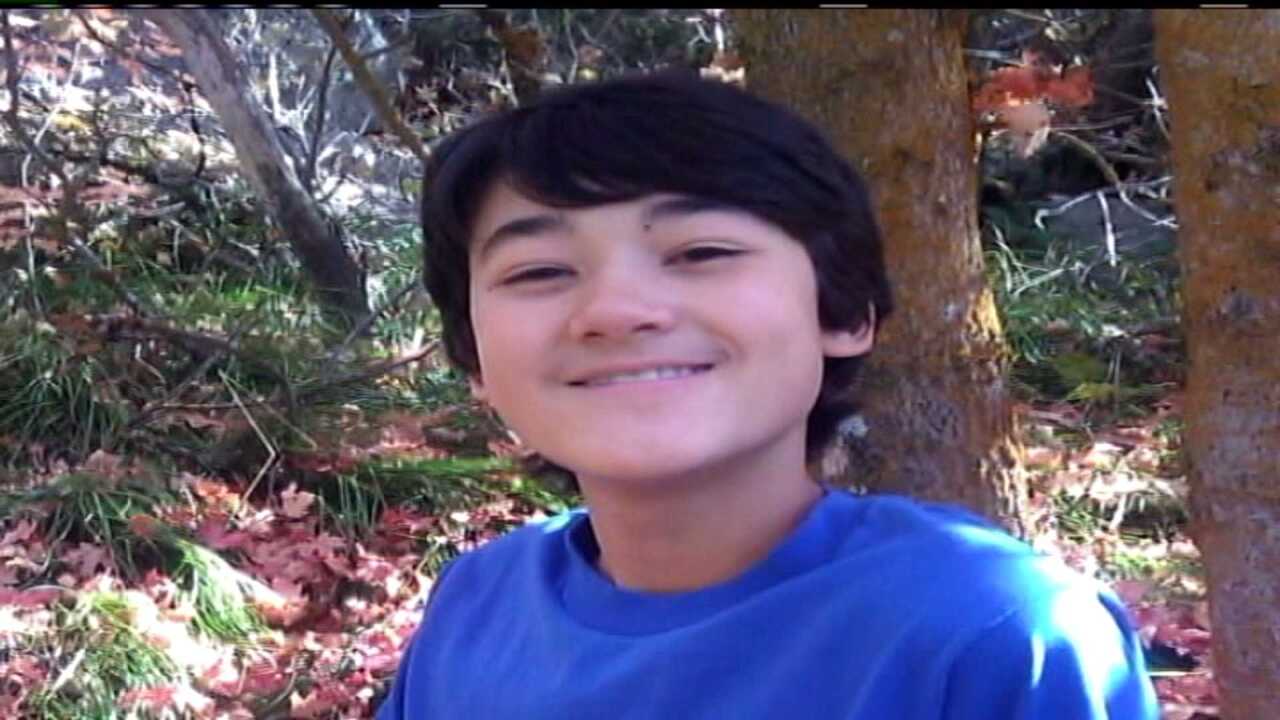 SALT LAKE CITY -- The 14-year-old who was hit by a car Monday in Sandy has been upgraded to serious condition at Primary Children's Hospital.

Dylan Gibbs' family is hoping for the best, while thanking the many who lent their support.

"We just want to tell everyone thanks for your support. Keep Dylan in your prayers. We're hopeful. We believe that he will become conscious," says Dylan's father Tracy Gibbs.

Police say Dylan was at 10600 South and 400 East with his brothers Sunday night, walking home from church. His brother warned him not to cross the busy street, but police say he still decided to cross and was hit by a car.

Police say the 20-year-old driver who hit Dylan was not speeding and alcohol was not a factor.

The family did express some concern about the intersection where Dylan was hit, pointing out that there really is not a good place to cross at that area. They hope the intersection is looked at by city officials.