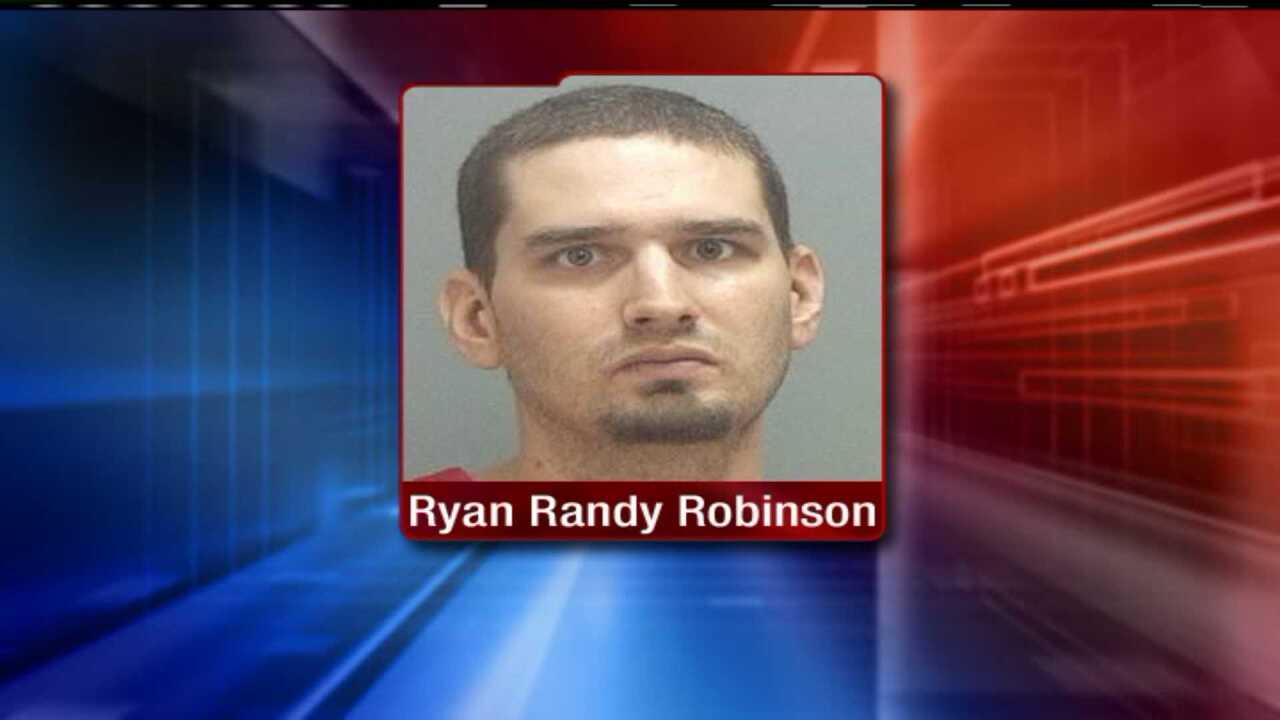 The man involved in a shooting in Murray on April 9 has been charged and new details from the incident have been released.

When officers confronted him, Robinson did not comply with their commands, but pulled the gun to his chin.  He then ran away from officers.  After a short chase, Robinson stopped and abruptly turned around to face the pursing officer while he brought the handgun up and pointed it at the officer, according to the statement.  The officer shot him and Robinson was arrested.

After he was taken into custody, he told police he had shot his girlfriend.  She was found dead in the apartment.

Robinson is facing charges of murder, aggravated assault and a weapons violation.