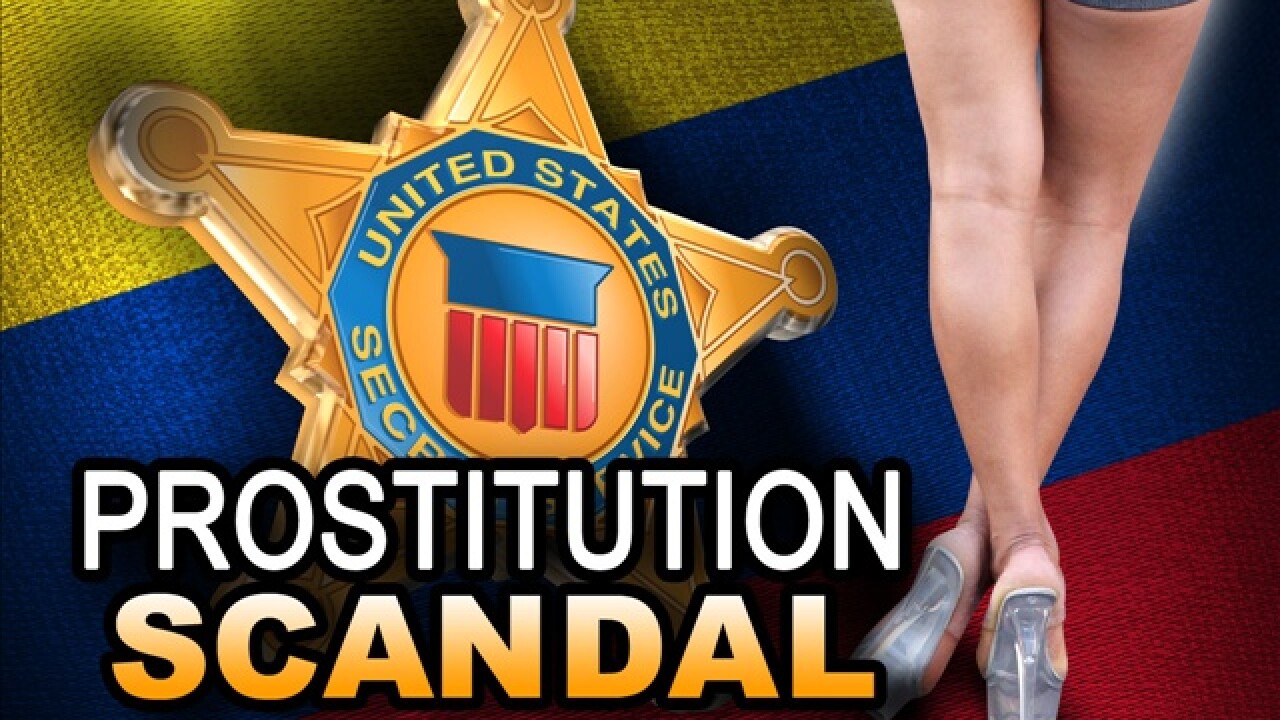 (CNN) Three U.S. Secret Service members have left or are leaving the agency following a prostitution scandal in Colombia, though the investigation into their alleged misconduct remains ongoing, the agency said in a statement.

“Although the Secret Service’s investigation into allegations of misconduct by its employees in Cartagena, Colombia, is in its early stages, and is still ongoing, three of the individuals involved will separate or are in the process of separating from the agency:

*    One supervisory employee was allowed to retire from the agency.

The remaining eight employees continue to be on administrative leave.
Their security clearances remain suspended.

The Secret Service continues to conduct a full, thorough and fair investigation, utilizing all investigative techniques available to our agency.  This includes polygraph examinations, interviews with the employees involved, and witness interviews, to include interviews being conducted by our Office of Professional Responsibility in Cartagena, Colombia.

Since these allegations were first reported, the Secret Service has actively pursued this investigation, and has acted to ensure that appropriate disciplinary action is effected.  We demand that all of our employees adhere to the highest professional and ethical standards and are committed to a full review of this matter.