Ted Nugent to be interviewed by Secret Service 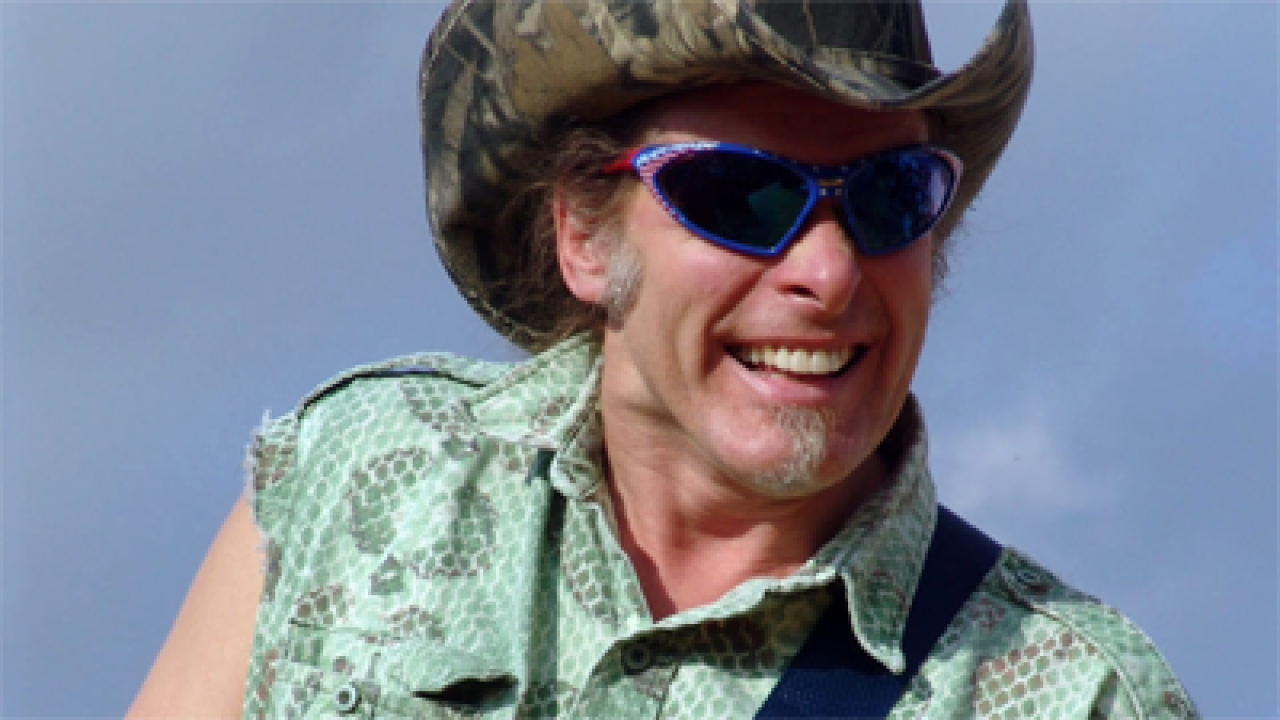 By: Brittany Green-Miner
Posted at 8:20 PM, Apr 18, 2012
WASHINGTON (CNN) — Ted Nugent, the rocker whose comments about President Barack Obama have come under scrutiny, will be interviewed by agents with the Secret Service, a U.S. official said Wednesday.

The interview, scheduled for Thursday, comes amid outcry over comments Nugent made at the annual meeting of the National Rifle Association, which took place in St. Louis this past weekend.

“If Barack Obama becomes the president in November again, I will either be dead or in jail by this time next year,” Nugent said, according to a video posted on YouTube by the NRA. “If you can’t go home and get everybody in your lives to clean house in this vile, evil, America-hating administration, I don’t even know what you’re made out of.”

Many have questioned whether Nugent was alluding to violence against the president in his remarks.

U.S. Rep. Debbie Wasserman Schultz of Florida, the chairwoman of the Democratic National Committee, solicited donations from supporters using the comments, calling them “despicable, deplorable and completely beyond the pale.”

In a radio interview Wednesday, Nugent said he was looking forward to meeting with the agents.

“We actually have heard from the Secret Service, and they have a duty, and I salute them, I support them,” Nugent said on Glenn Beck’s radio show. “I’m looking forward to our meeting tomorrow. I’m sure it’ll be a fine gathering backstage in Oklahoma.”

The U.S. official said the Secret Service would not issue a statement, nor publicly provide details of what transpires during the interview, after the meeting with Nugent.

The official said Secret Service policy is to acknowledge every American’s right to free speech while still determining an individual’s intent.

Nugent, like any interviewee, is allowed to bring a lawyer.

Nugent’s comments sparked particular furor because the musician and activist has endorsed GOP presidential candidate Mitt Romney. Romney campaign spokeswoman Andrea Saul responded to comments from Nugent on Tuesday, saying “divisive language is offensive no matter what side of the political aisle it comes from.”

“Mitt Romney believes everyone needs to be civil,” she added.