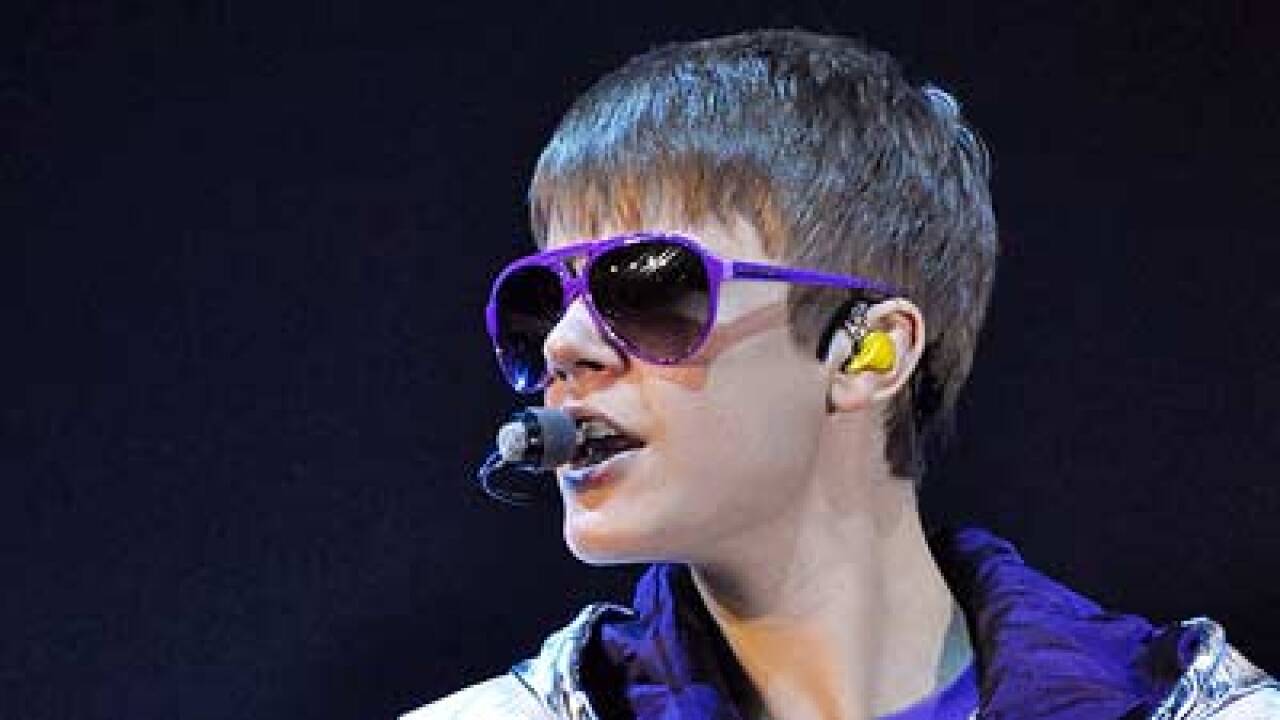 The real Justin Bieber in an undated photo.

By Logan Burruss
(CNN) — A Canadian man has been arrested, accused of coercing a 12-year-old girl to perform sex acts online by pretending to be pop star Justin Bieber.

Toronto resident Lee Moir, 34, was arrested after police posed as a young girl and arranged to meet him.

The 12-year-old girl and her family live in New Jersey, where Essex County Assistant Prosecutor John Laurino said the girl believed Moir was Bieber and started a relationship with him, e-mailing back and forth.

“He began making demands that she show herself on camera, that she engage in acts of undress, and acts of sexual activity as well,” Laurino said.

Once Moir persuaded the girl to perform the acts, “he then extorted her by saying he was going to post these onto pornographic websites,” said Constable Victor Kwong of the Toronto Police.

It was not immediately clear how authorities learned of the girl’s case. Working with information from the Essex County Prosecutor’s Office, Toronto Police Services became involved and engaged in sexual conversations with Moir while posing as a 14-year-old girl, according to the prosecutor’s office.

On April 4, after requesting a meeting, Moir arrived at the designated spot and was arrested, the prosecutor’s office said.

“This arrest highlights both the danger posed to children online as well as the best efforts of law enforcement authorities throughout the world to apprehend these child predators who exploit the wide reach and perceived anonymity of the Internet to take advantage of vulnerable children,” said Assistant Prosecutor Deborah Freier, who handled the case.

Authorities said they believe Moir has been in contact with numerous girls in the United States, Canada, France, Australia and the Philippines using accounts on Facebook adn the video chat site ooVoo, the prosecutor’s office said. They said he used the online names Lee Oneel, Lee Moir, YodaYoda01, and Justy.Beber1.

Charges against Moir in Canada include luring, manufacturing child pornography and extortion, according to Toronto police.