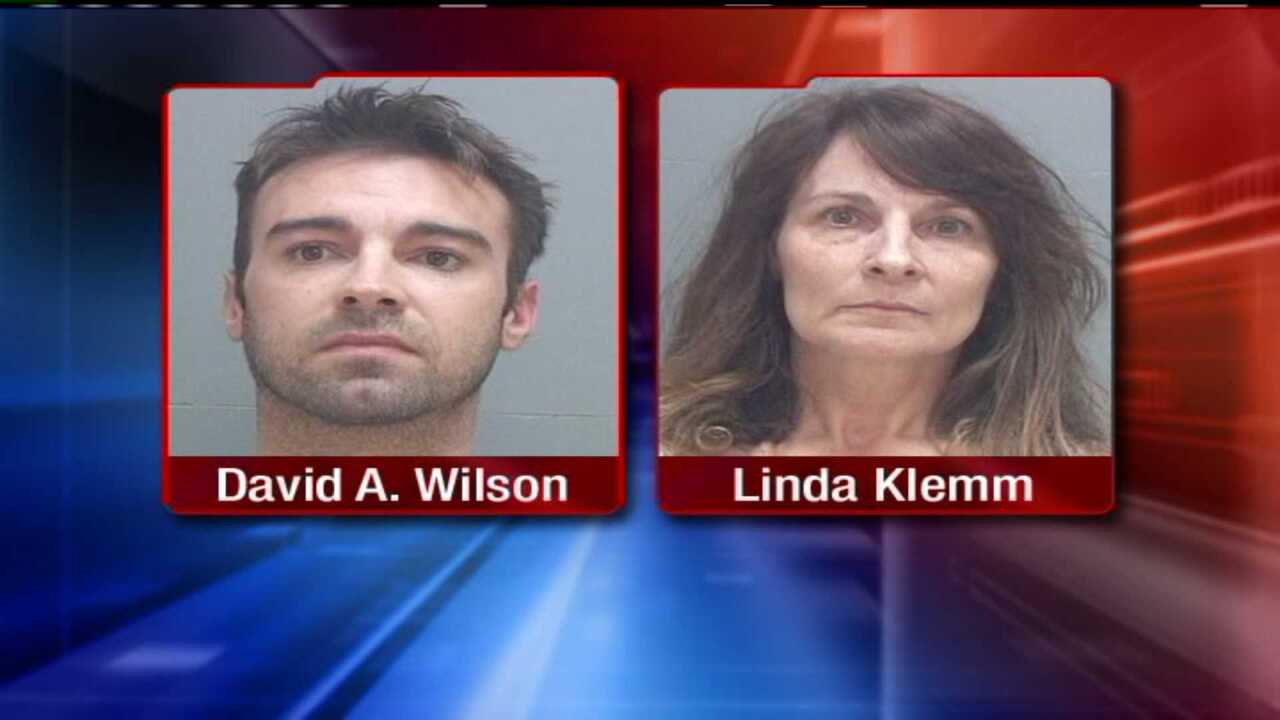 COTTONWOOD HEIGHTS — A woman and her son are in custody after being accused of exploiting the woman’s 73-year-old mother.

Linda Klemm, 50, and her son David Wilson, 29, are facing felony charges of exploitation of a vulnerable adult.

“We had a report of an elderly person who was being taken advantage of, who was having their medications and being threatened by grandchildren,” said Cottonwood Heights Police Sgt. Ryan Shosted.

Charging documents say the victim told investigators her daughter would take her prescription medication. The documents also say the grandson threatened the victim, threw coffee on her and spit in her face.

Wilson and Klemm are being held in the Salt Lake County Jail.