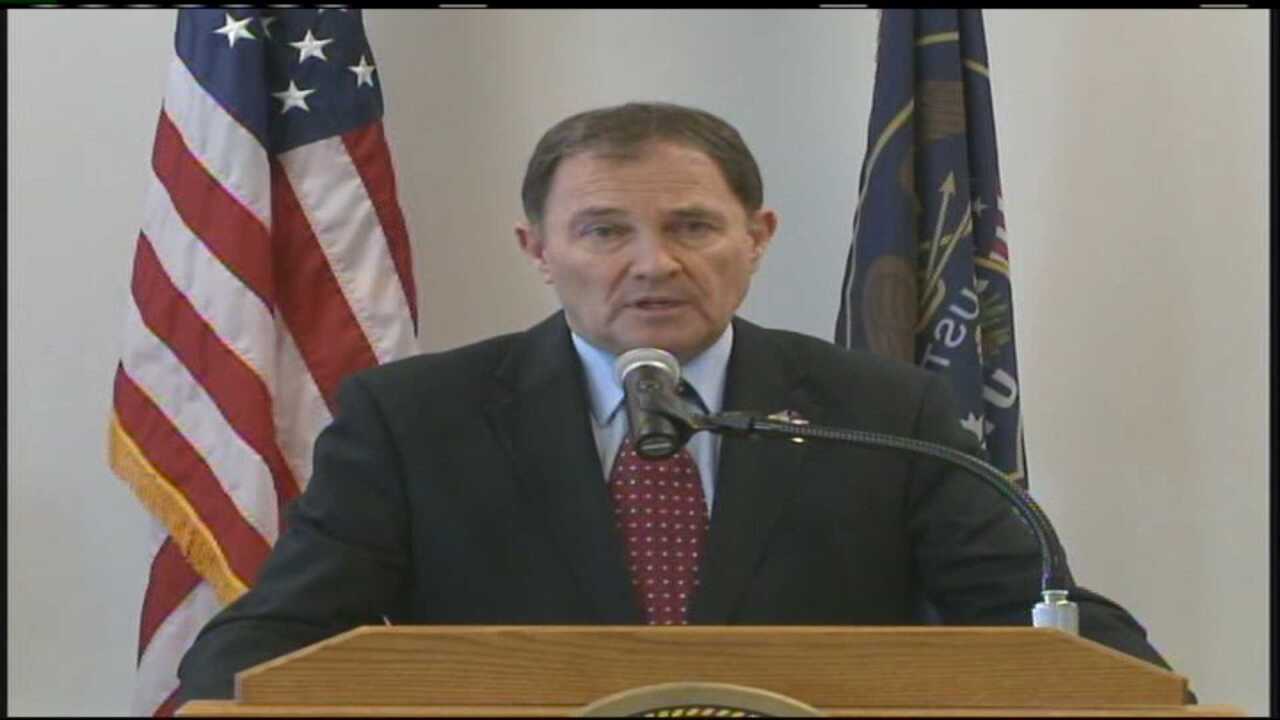 Utah’s top executive squeaked by with enough votes to avoid a primary battle in his second run for the top office in two years.

At the state party convention, Governor Gary Herbert faced a group of challengers with business and legislative credentials in initial balloting.

It was Morgan Philpot, a lawyer and former state representative, who outlasted the rest and faced Herbert in a final attempt to get on a primary ballot.  The rules: get 40 percent of the vote and it’s on to a primary.

It may have been the third place vote-getter who swung the election in the governor’s favor. Tea Party founder and small business owner David Kirkham took the stage with Herbert as he made his final plea. With Kirkham’s support, he got 63 percent to Philpot’s 37 percent of the vote.

Herbert’s was a message of steady leadership: “Might I humbly suggest that leadership is about a lot more than inflammatory rhetoric and shallow soundbites.”