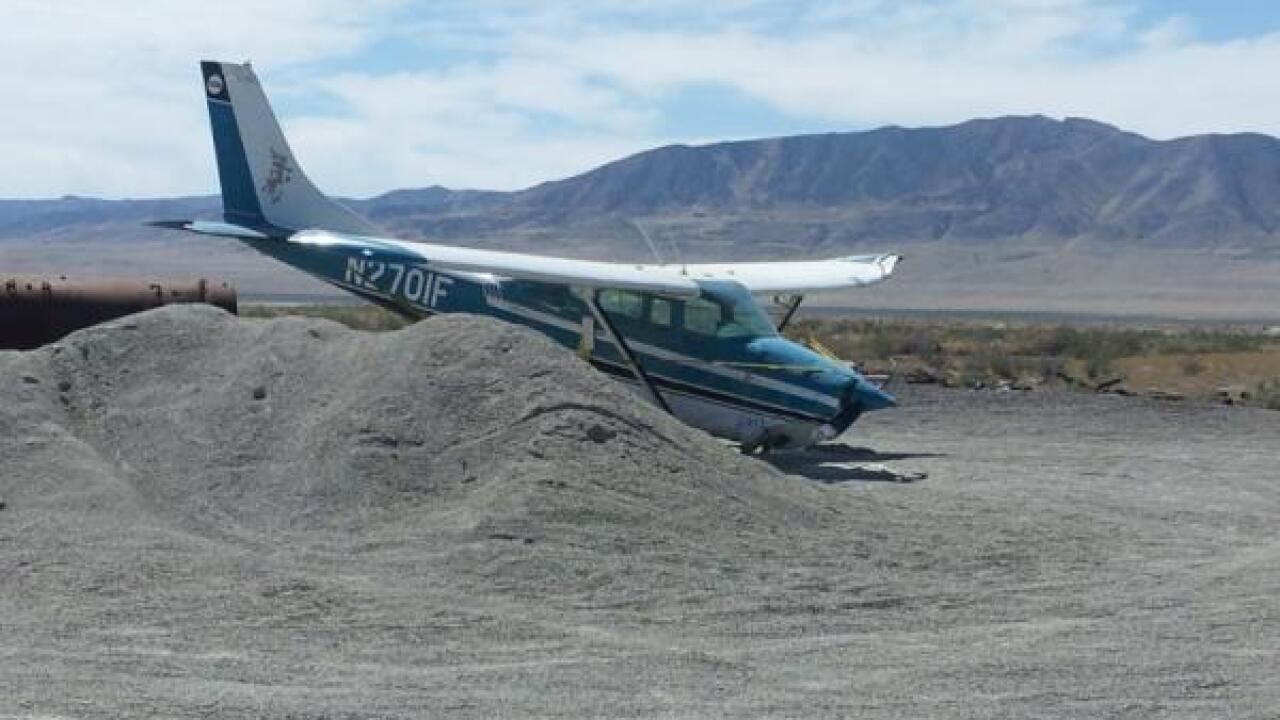 TOOELE COUNTY — A spokesperson for the Federal Aviation Administration says the pilot of a small plane was injured after losing control and tipping over his aircraft Sunday morning.

The crash occurred near Delle, Utah when the pilot of a Cessna 182 apparently was revving the plane’s engine at the Tooele County Recreation Area around 10 a.m. A statement sent by the FAA says “the plane flipped up on its nose.”

FAA says the pilot, who was the only person on board at the time, was airlifted to the University of Utah Hospital with unknown injuries.

Tooele County Sheriff’s say they are not releasing specific details because the investigation is being handed by the FAA.