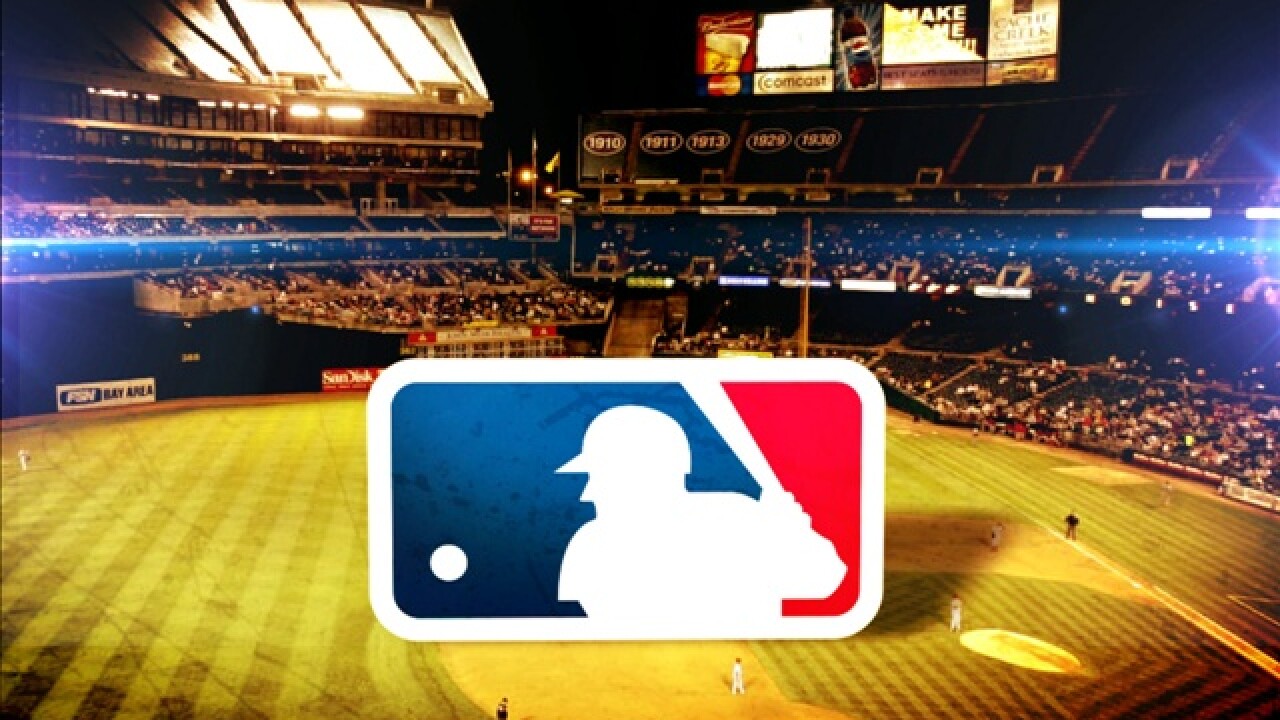 (CNN) — Philip Humber of the Chicago White Sox pitched a perfect game Saturday in a 4-0 win over the Mariners in Seattle.

Only 20 other pitchers have tossed perfect games, in which no opposing batter reaches base, in Major League Baseball history, according to MLB.com.

Humber threw 96 pitches, 67 for strikes, and struck out nine. The last batter he faced, Brendan Ryan, nearly spoiled the perfect game when he struck out but had to be thrown out at first when the ball got past Chicago catcher A.J. Pierzynski.

The last White Sox pitcher to throw a perfect game was Mark Buehrle against Tampa Bay on July 23, 2009.