Woman killed in I-15 crash with semi-trailer identified 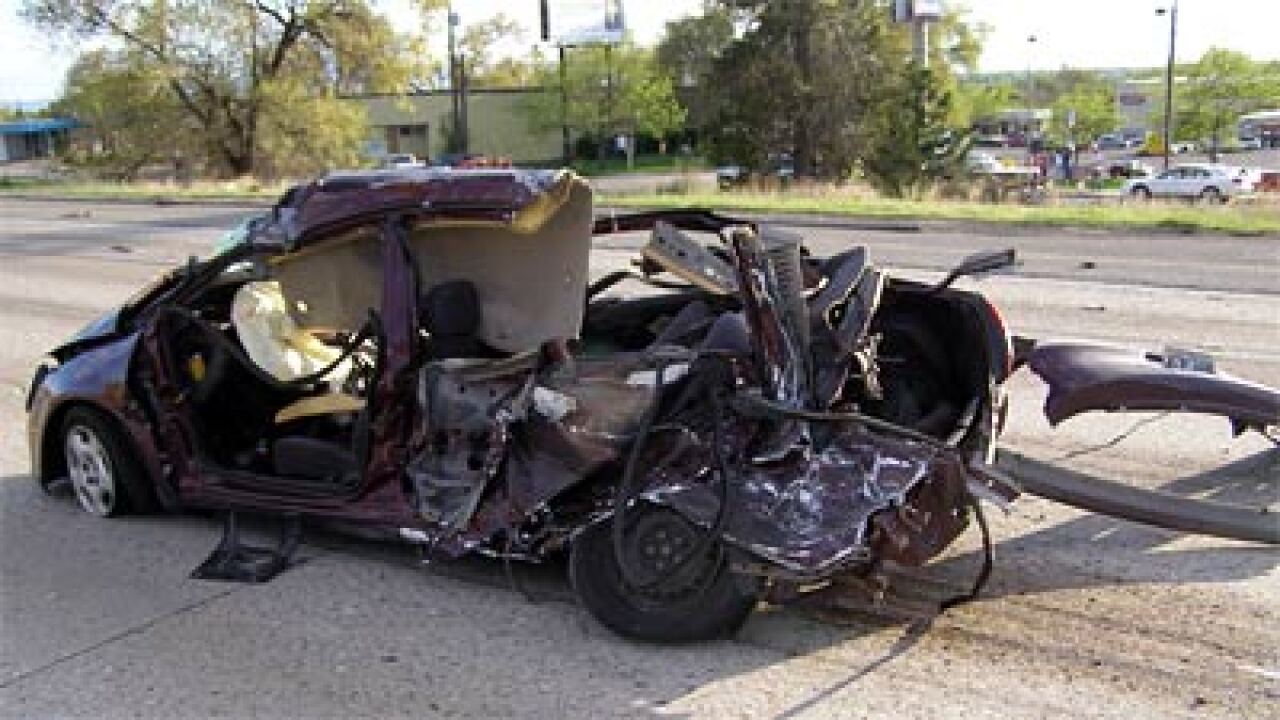 SUNSET, Utah — A woman died in a car accident after she crossed into oncoming traffic on Interstate 15 Monday evening.

The accident occurred at 7:00 p.m. near 2300 North in Sunset. Troopers say Trump was driving a compact car heading northbound and was darting in and out of traffic. Her vehicle left the roadway on the right side.

She over corrected and crossed through the median into southbound lanes.  She hit the side of an oncoming semi-trailer.

UHP said Trump was not wearing a seat belt and was pronounced dead at the scene.  No impairment is suspected.