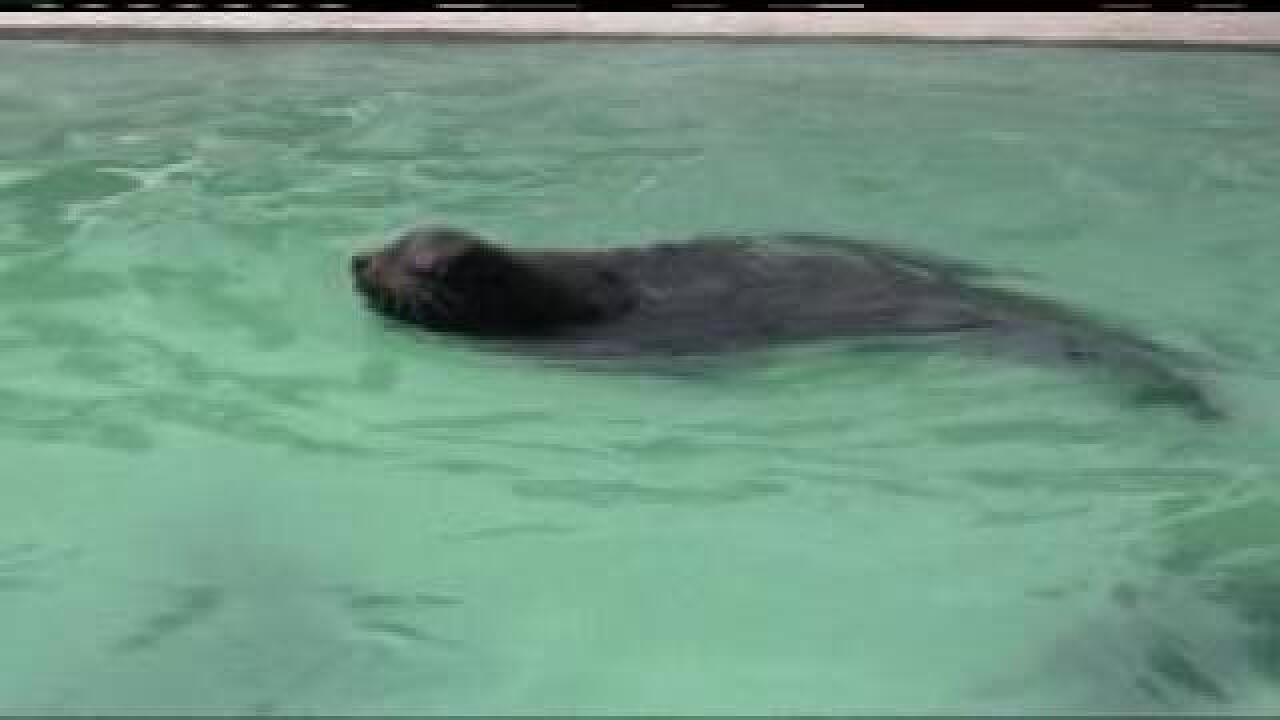 Big Guy, a blind sea lion, has found a new home at the Hogle Zoo.

In the Utah State Republican Convention on Saturday, Sen. Orrin Hatch did not succeed in getting the party nomination.  He is now in a primary battle with his closest competitor, Dan Liljenquist.