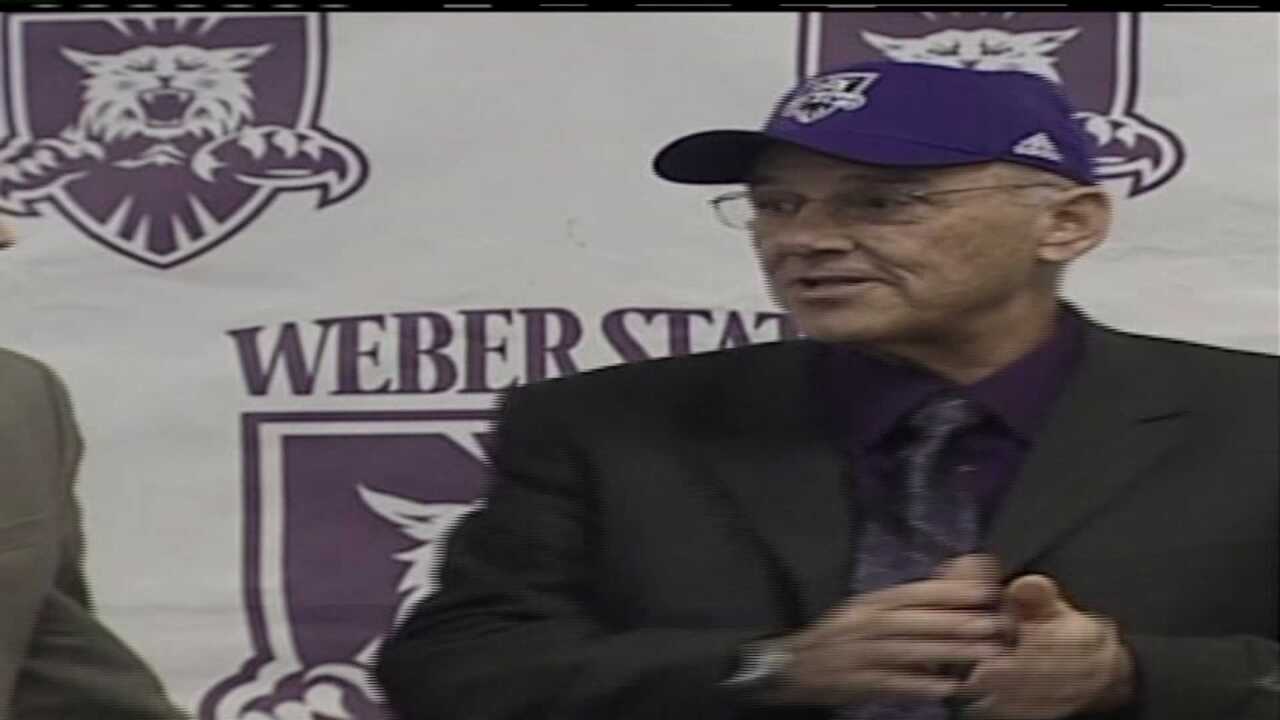 A motorcycle accident involving Arkansas head coach Bobby Petrino and a young female companion started the dominoes falling. Petrino was fired and now the Razorbacks are set to hire Smith.

The 63-year-old Smith was hired on Dec. 6, 2011 to replace Ron Mcbride who stepped down at the end of last season. Smith is a former Weber State player who is best known around here as Utah State's head coach from 1995-1997.

Since then he has been the head coach at Louisville and Michigan State and served as the special teams coach at Arkansas the last three seasons.

Smith will reportedly receive a one-year contract to be the Razorback's interim head coach. A news conference is scheduled for Tuesday in Fayetteville.

This leaves Weber State in a lurch with no head coach just four months before the season.

Monday afternoon, the Wildcats Athletic Director Jerry Bovee released a statement saying in part: "Obviously, the timing of this announcement is problematic, but at this point we are going to move forward in making decisions that are in the best interest of our program."