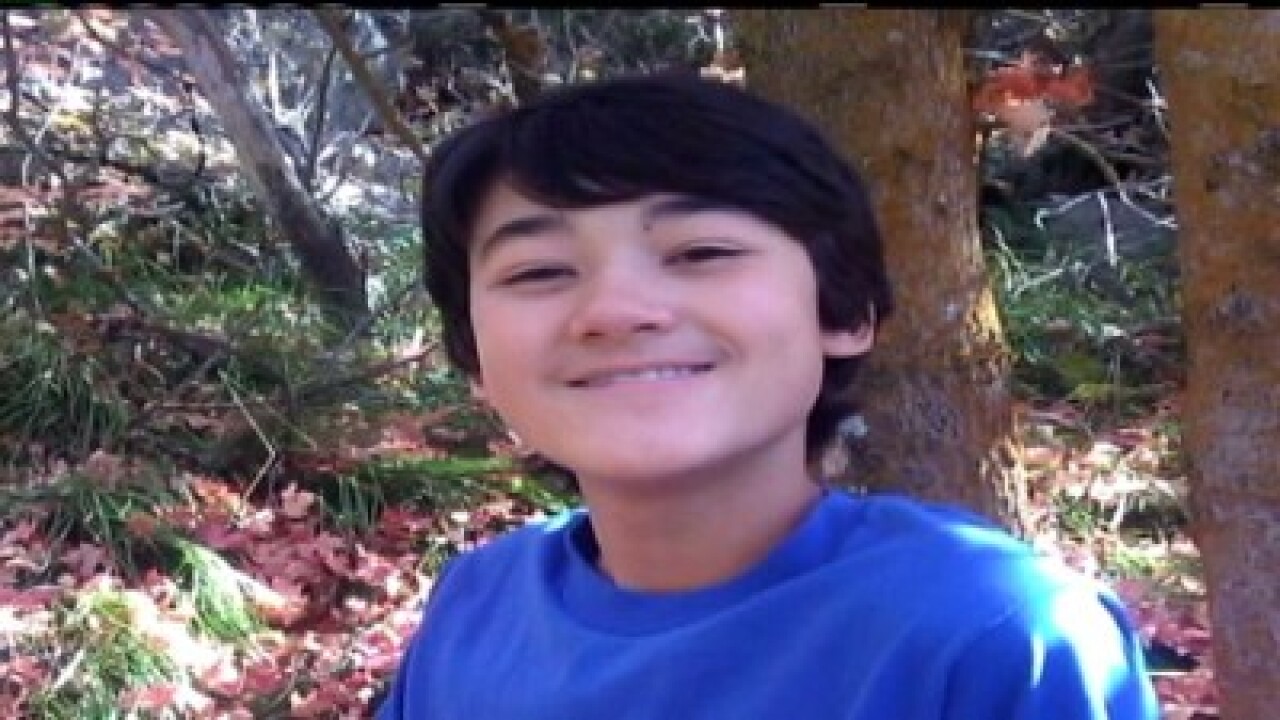 SANDY — A teen who was hit by a car in Sandy earlier this month has been upgraded to fair condition.

Fourteen-year-old Dylan Gibbs was walking home from church two weeks ago when he crossed the street and was hit. [Read backstory]

Dylan’s parents say doctors are telling them to be patient. They also say Dylan is making small improvements every day.

“We had some more arm movement and actually using some muscles. Every day one thing, that’s what we hope for. One thing every day,” said Dylan’s father Tracy Gibbs.

Police say the 20-year-old driver who hit Gibbs was not speeding and alcohol was not a factor.