Hiker in critical condition after fall in American Fork Canyon 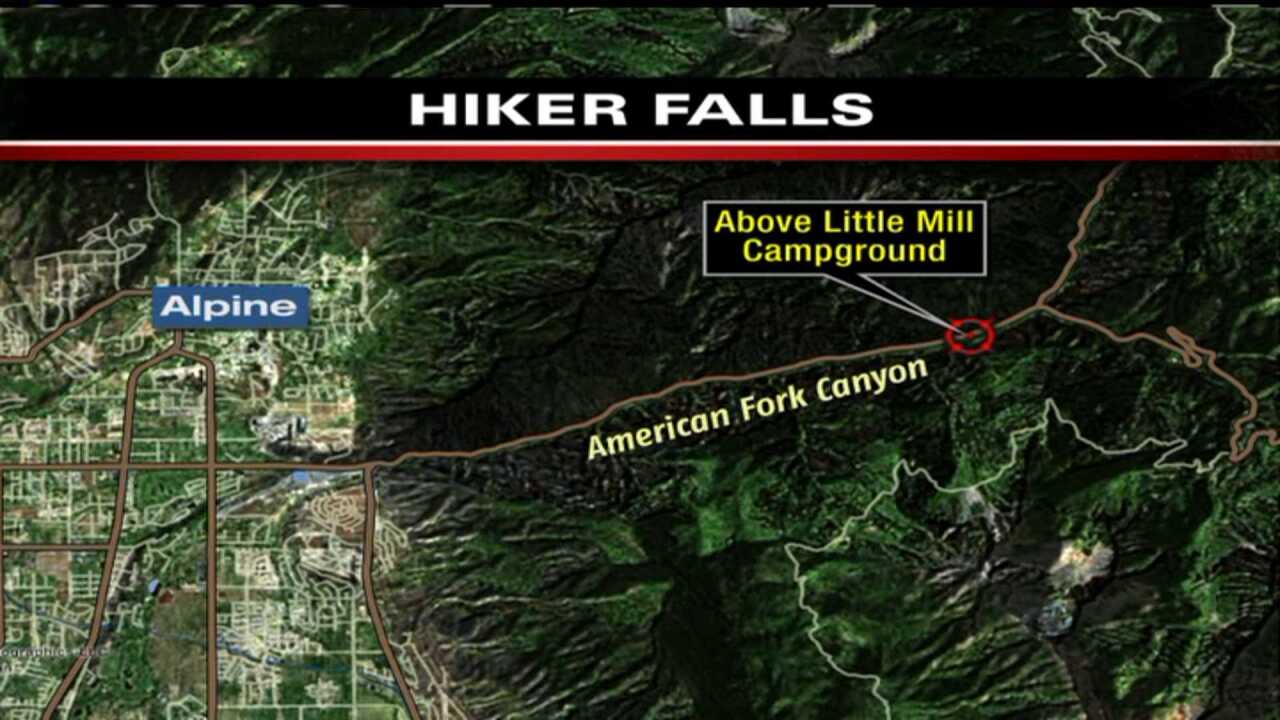 UHP says the 23-year-old hiker from Ogden was with three friends walking back to their parked car when he told them he was going to find a short-cut back to the vehicle. According to Lt. Tom Hodgson, the man was hiking through some pine trees above Little Mill Campground when he slipped on some loose rock and fell.

The hiker suffered head injuries as well as cuts and bruises on his body. He was in a medical helicopter within a half hour after the accident and was airlifted to Intermountain Medical Center at about 4 p.m.