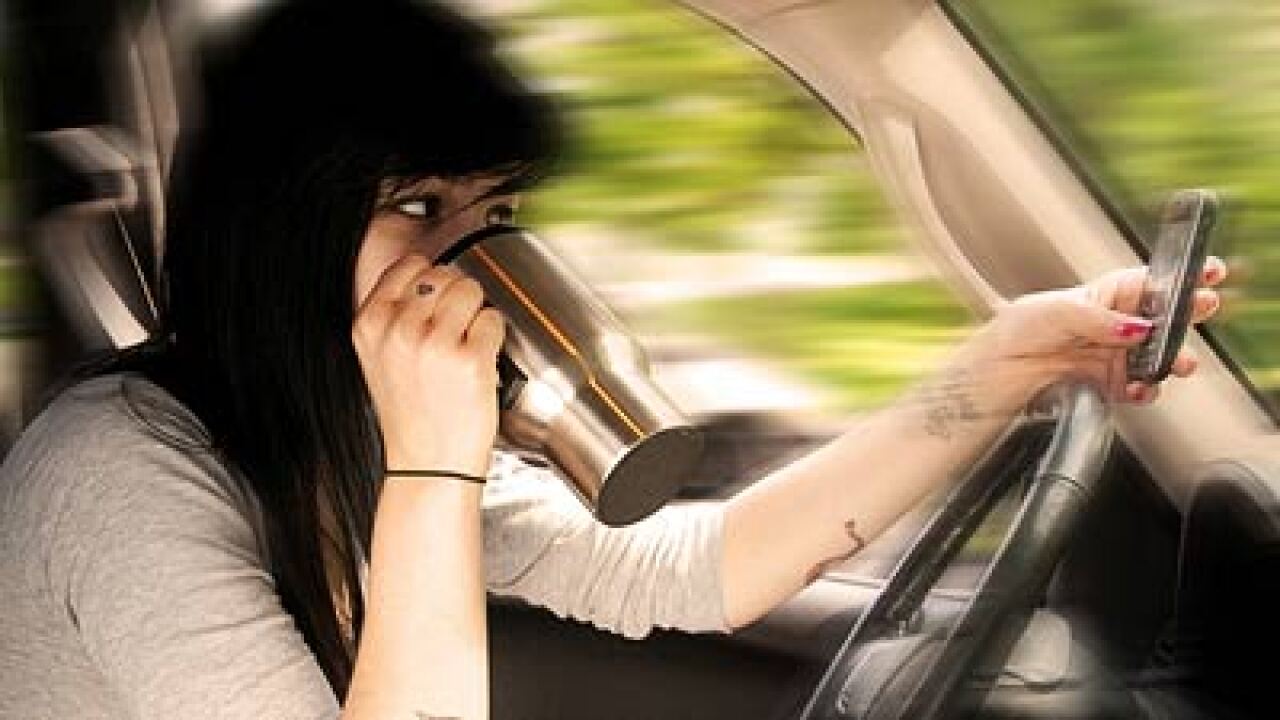 By Todd Sperry, CNN
A new study suggests that teen girls are far more likely than boys to engage in distracted driving behavior.

“There’s a remarkable difference between boys and girls when it comes to distracting driving habits. In almost every category we surveyed … girls are more likely to engage in dangerous or distracting behaviors by almost 15%,” said Angela Patterson of Bridgestone Americas, which conducted the study.

The overwhelming majority of teen girls who responded to the study said that changing music on car stereos and playing loud music while driving distracted them. Eighty-three percent of teen girls also told researchers that having more than one passenger in the vehicle caused them to lose focus on the road.

While the majority of teens admitted they are most likely to fidget with a radio while driving, they see it as less dangerous than other factors causing accidents. Teens perceive drunken driving, reading text messages and eating while driving, as well as having other passengers in the car, as the biggest distractions for drivers their age.

Only one-third of teens in the survey said they believe that talking on the phone while driving is “very dangerous.” Twenty percent of teens admitted typing the occasional text message while driving.

Researchers suggest that for the most part, teens appear to be minimizing distractions while behind the wheel.

According to the Insurance Institute for Highway Safety, 16-year-olds have higher crash rates than drivers of any other age. But there’s a downward trend in teen fatalities on the nation’s highways. More than 3,400 teens died in motor vehicle crashes in 2009, but that death toll is 60% percent less than in 1975, according to the safety group.

One good sign for parents and drivers sharing the road with teens is that the dangers of drinking and driving appear to be getting through to teens. Only 2% of females and 3% of males admitted to having alcohol play a part in their risky driving behaviors. Ninety-five percent of teens surveyed were aware that drinking and driving is very dangerous, the highest percentage of all the questions asked.

Transportation Secretary Ray LaHood, who has made the issue of distracted driving one of his top priorities, said, “As long as I’m secretary, we’re going to continue every single day to put an end to this deadly problem.”

The full results of the study are posted on www.teensdrivesmart.com.