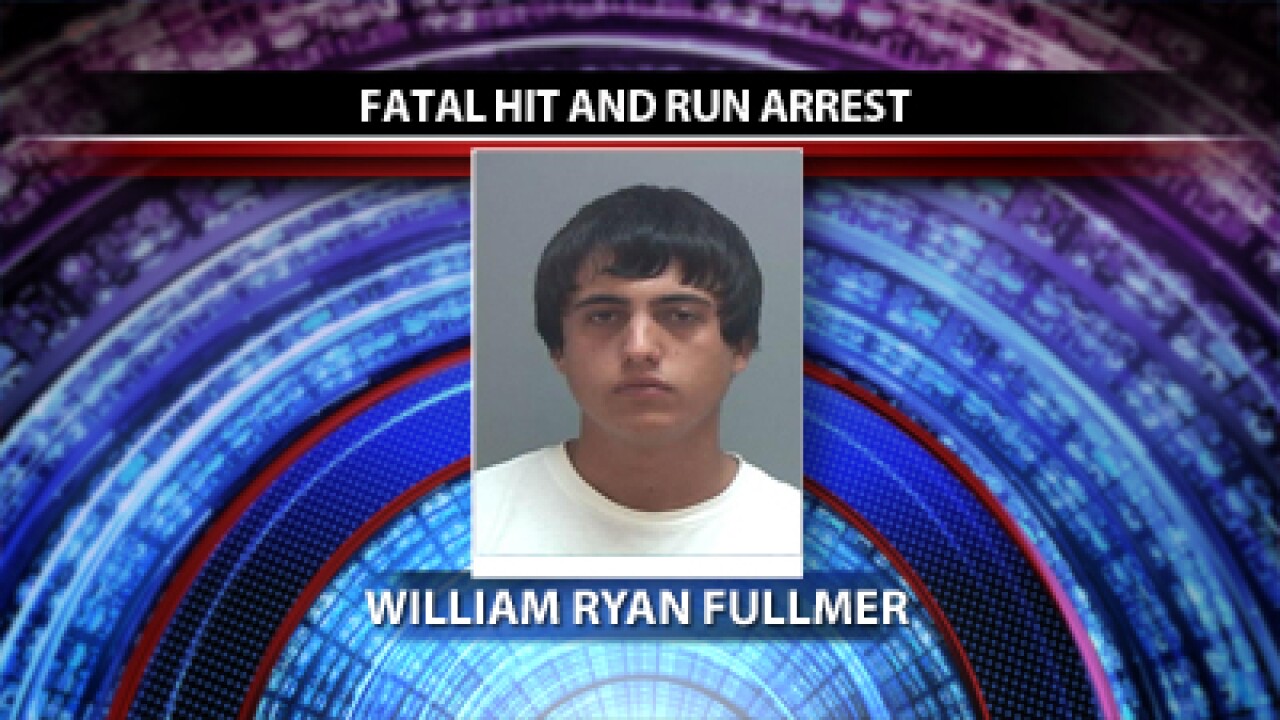 Salt Lake police arrested a man after he allegedly hit and killed a man with his car and left the scene.

William Ryan Fullmer, 21, faces charges of automobile homicide and leaving the scene of an accident involving a death, both felonies. Police say Fullmer was driving westbound on 500 South Wednesday morning at 12:38 a.m. when his vehicle struck a pedestrian at the intersection with Main Street.

The victim was identified as 50-year-old Eugene Nelson.

According to a probable cause statement, Fullmer said he pulled to the side of the road, got out to see what he hit, panicked and left the scene. Police tracked Fullmer to his Tooele home. Investigating officers also spoke with a female who was Fullmer’s date that night.

Fullmer’s date told police that she and Fullmer bought a bottle of Grey Goose vodka and they drank some of it before the Utah Jazz game Tuesday night.  She also told police Fullmer drank up to six beers at the game.