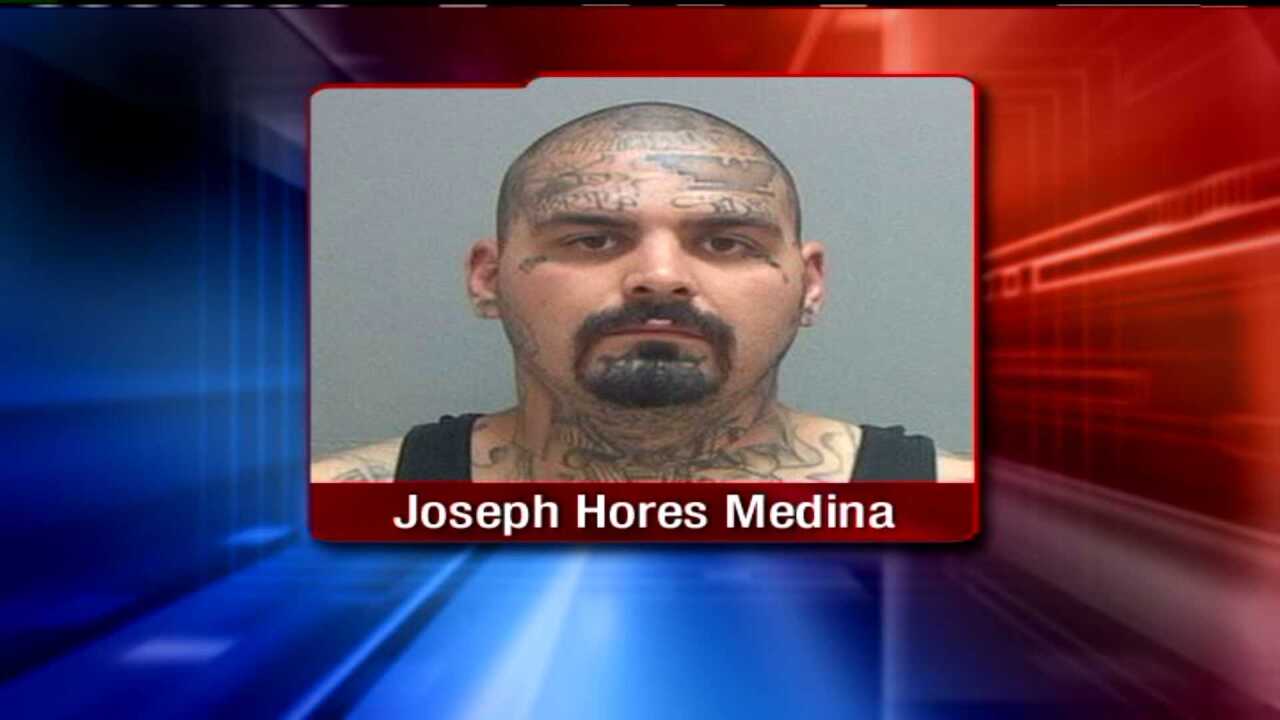 The man named Utah’s public enemy number one was caught in California and police are now asking the public for help locating their next top suspect.

Police believe Medina has information about a gang-related shooting in Salt Lake City. In March, detectives say gunmen sprayed a vehicle and the neighborhood with a couple dozen rounds.

Medina will face federal charges in California before being brought back to Utah to face charges in connection with the shooting.

Police are still looking for Ruben Contreras, a suspect in the shooting.

Anyone with information about Contreras is asked to contact police.