‘Fringe’ to end next season 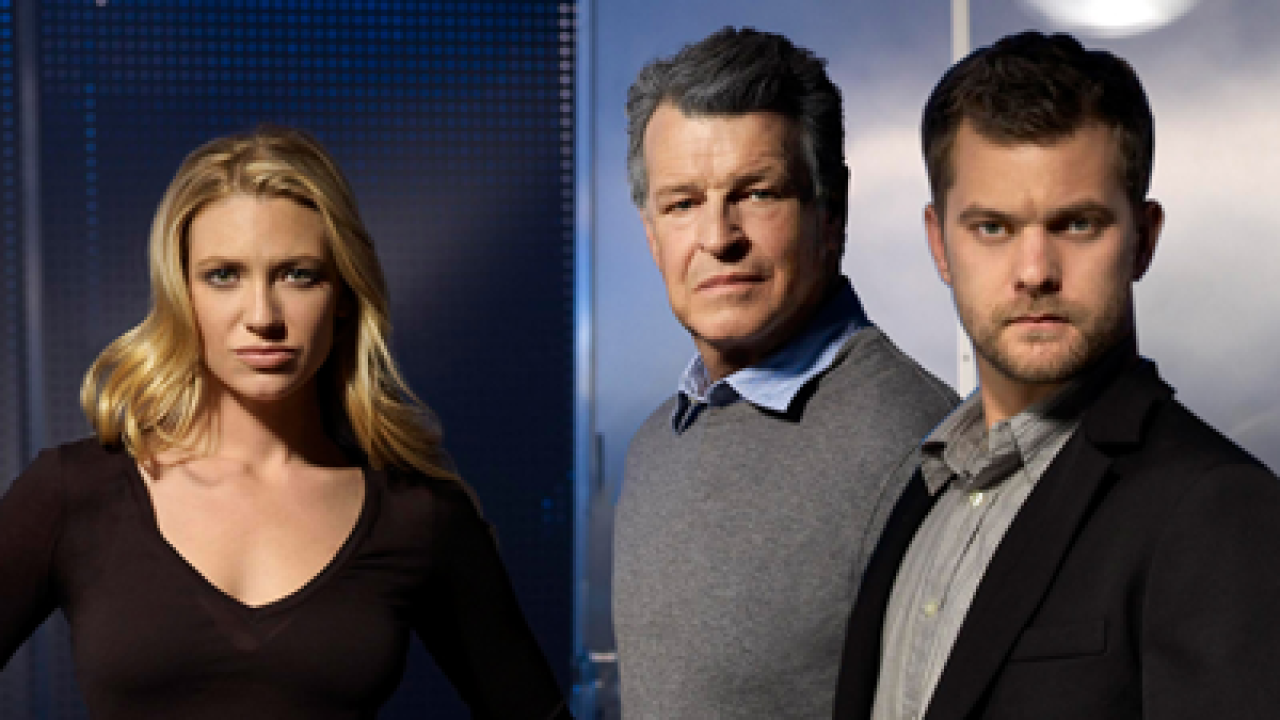 By: Brittany Green-Miner
Posted at 2:42 PM, Apr 27, 2012
(CNN) — Fans have been fighting for “Fringe” for four years, and Fox is repaying that passionate support by giving the series a fifth and final season.

Not unlike “Chuck,” the network is allowing producers to have 13 more episodes to end the story on their own terms.

In a press release, co-creator J.J. Abrams said, “We are thrilled and beyond grateful that Fox — and our fans — have made the impossible possible: ‘Fringe’ will continue into a fifth season that will allow the series to conclude in a wild and thrilling way.”

He continued, “All of us at Bad Robot are forever indebted to our viewers and the amazingly supportive Fox network for allowing the adventures of Fringe Division to not only continue, but to resolve in a way that perfectly fits the show.”

Showrunners/executive producers J.H. Wyman and Jeff Pinkner added, “On behalf of the cast and crew, we applaud our fans and Fox for allowing us to imagine the impossibilities together for so long. Season 5 is going to be a conclusive thrill ride for all of us.”

Star Joshua Jackson added his thanks to fans on Twitter by saying, “Thanks to all the fringies, for the well wishes and for the support for the show. Can’t wait to #FightTheFuture.”

“Fringe” has struggled in the ratings since its third season move from Thursdays to Friday nights, but fans have kept the faith, with efforts like viral videos and trending topics on Twitter (something that Fox has encouraged in recent weeks by flashing hashtags on the screen).

Thanks to the renewal, we also have a better idea about which of the two endings that were shot will be used for the two-part season finale, which begins next Friday.