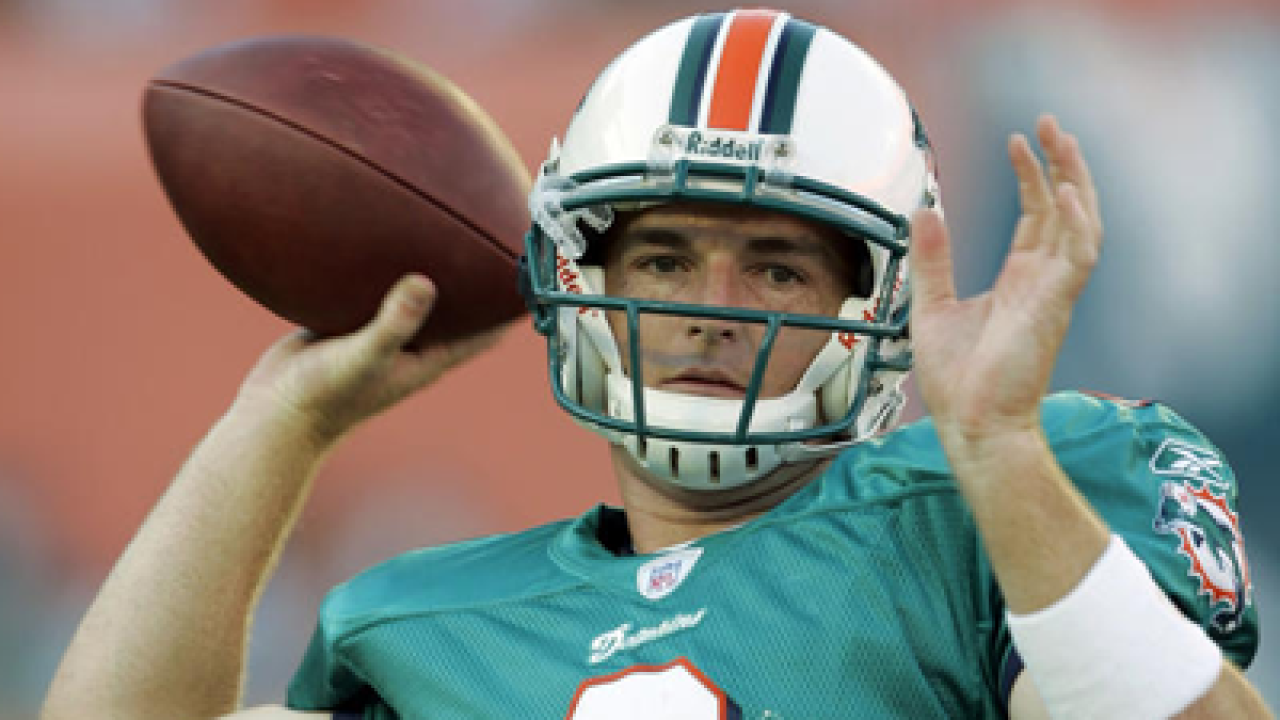 Former BYU quarterback John Beck has been released by the Washington Redskins.

Beck was drafted in the second round by the Miami Dolphins in 2007 and has played with the Dolphins, Ravens and Redskins.

He went 0-3 as the Redskins’ starter last season, throwing 4 interceptions and 2 touchdowns.

The Redskins drafted two quarterbacks this year; Heisman winner Robert Griffin III with the 2nd overall pick and Kirk Cousins in the 4th round.