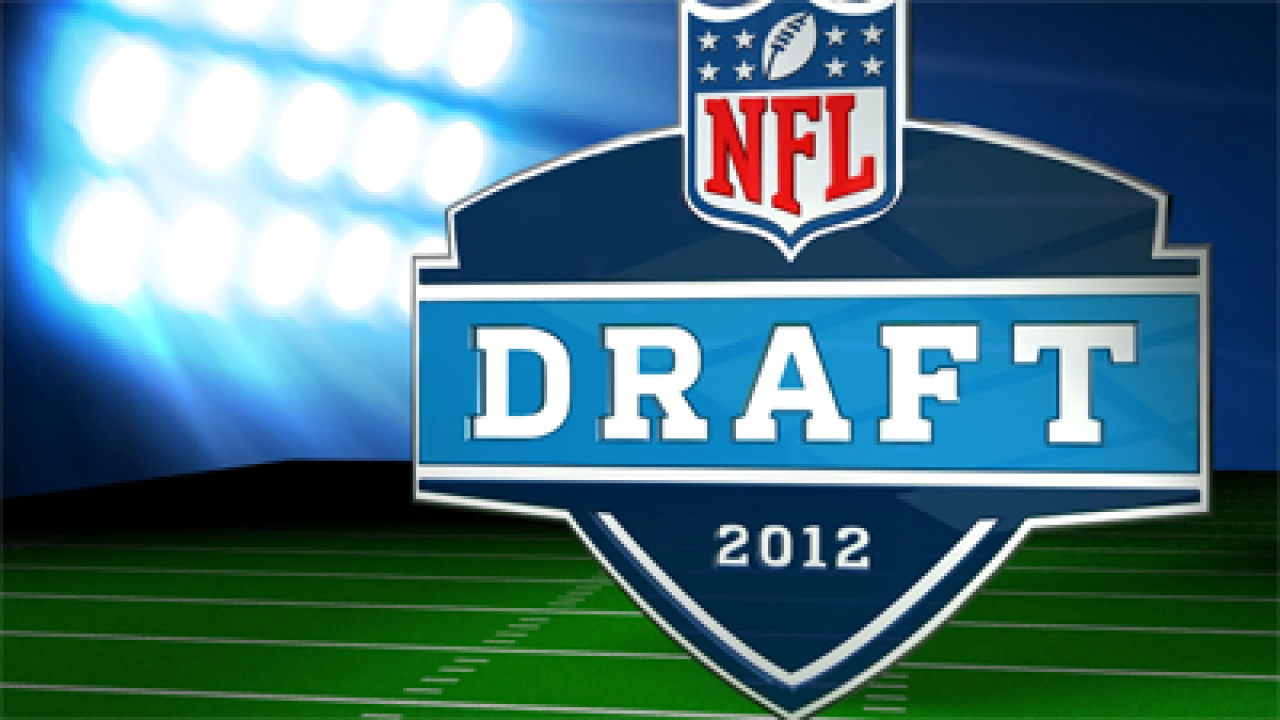 Utah State University running back Michael Smith was drafted by the Tampa Bay Buccaneers in the seventh round of the NFL Draft.

NFL.com says, “Smith is one of those ‘anomaly’ prospects who has extremely uncommon speed yet doesn’t start for his own team in a less-than superior conference, the Western Athletic Conference.

“If paired with an electric younger starter at running back, Smith could see his value rise significantly in the coming months as a player who isn’t picked in the middle rounds due to athletic ability and special circumstances that have kept him in the shadows up to this point.”