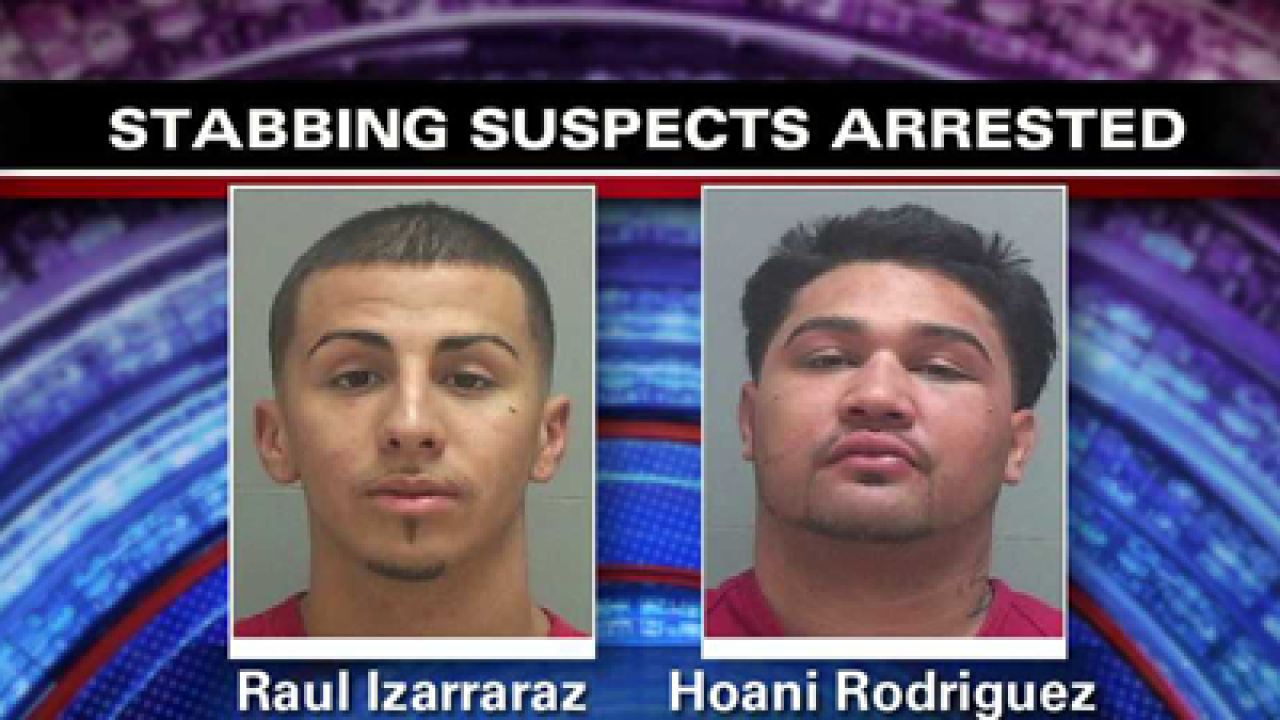 SALT LAKE CITY – A man was hospitalized after being stabbed during a fight at a Salt Lake City club Sunday morning.

Police say a large fight broke out on the dance floor of Club Karamba near 1050 East and 2100 South at around 1 a.m. One man was stabbed while trying to protect a woman.

“At one point there was a male that tried to put himself over a female who was getting assaulted, he tried to protect her. When that happened the suspect produced a knife and stabbed the victim with the knife,” said Lt. Bryce Johnson, Salt Lake City Police Dept.

The man is in critical condition but is expected to recover. Police say the woman involved in the incident was not hurt.

Two suspects are in custody. One had to be treated at a hospital for neck and back pain.