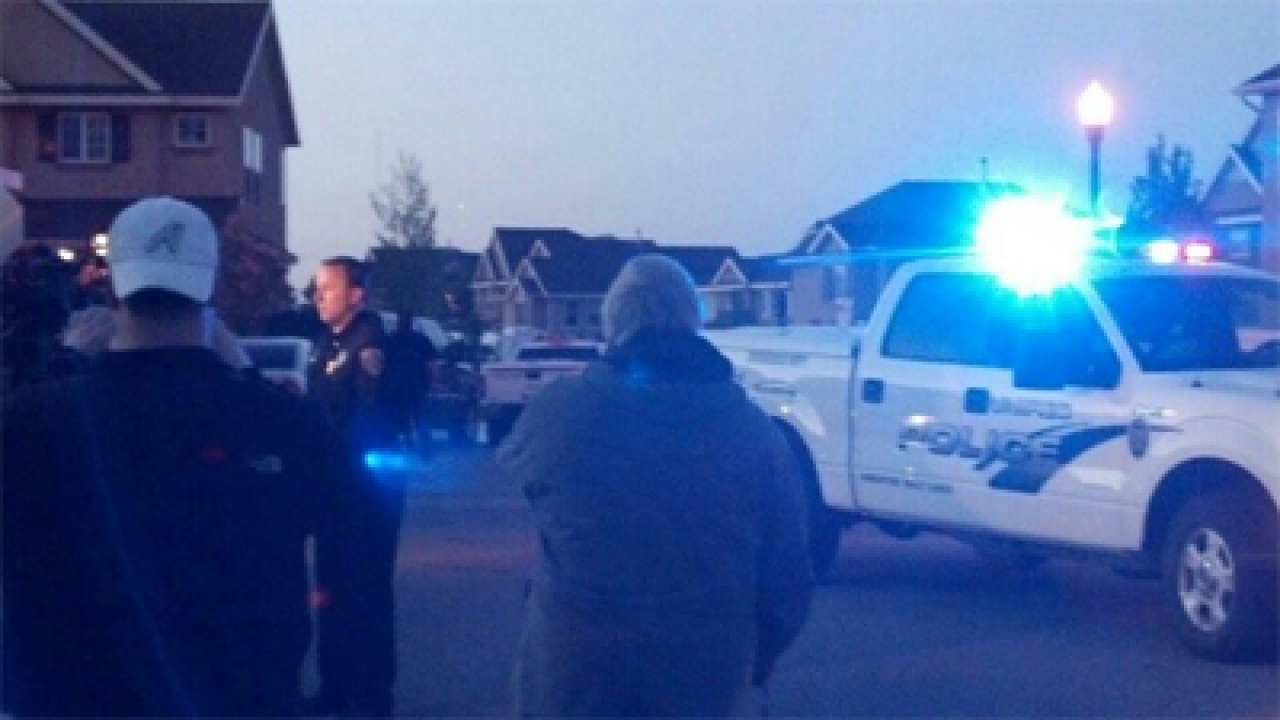 A standoff that forced the evacuation of a Riverton neighborhood Sunday night ended after the suspect took his own life.

Homes in the area of 4962 W Duncan Meadow Lane were evacuated after police received a call of a domestic disturbance. Unified Police were notified that a shot had been fired.

A 31-year-old man and his wife were arguing. As the woman was leaving the residence in her car, neighbors say a shot was fired from inside the house.  When officers arrived, the man threatened to harm law enforcement and/or himself.

A SWAT team was dispatched to the home, but the man stopped communicating with officers. A robot was sent into the home and it appeared the man had taken his own life.

The suspect's identity was not released pending notification of his family.