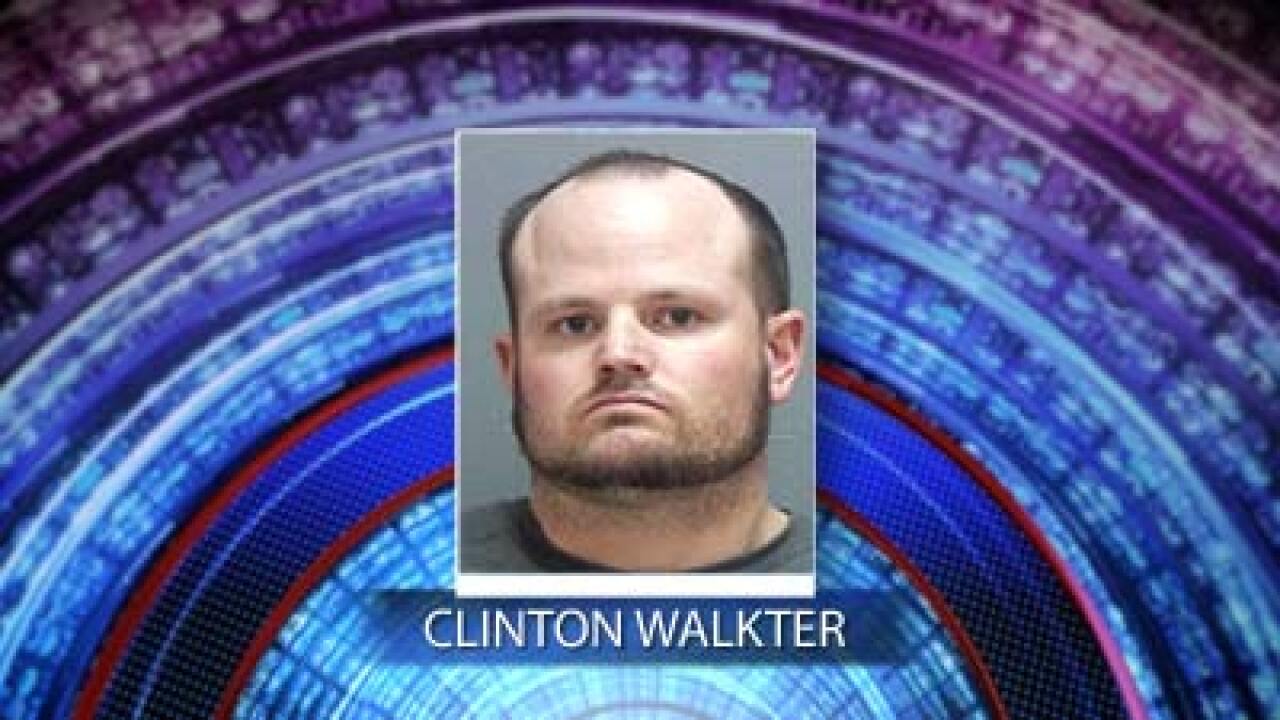 Clinton Walkter, 31, was booked Monday night and is facing charges including aggravated robbery and possession of a controlled substance.

Police said Walkter was connected with a robbery at the Subway shop inside a gas station at 278 West and 2100 South.

The store’s cashier told police the suspect took off with cash in hand after brandishing a gun and demanding money.  The suspect was described as a white man in his 30’s, about 5 foot 8 inches tall and he was wearing a black jacket and a Philly Eagles baseball-style hat.