Five arrested in alleged plot to blow up Cleveland-area bridge

(CNN) — A mohawk-wearing anarchist nicknamed “Cyco” was among five men arrested after allegedly conspiring to blow up a bridge about 15 miles south of Cleveland, the FBI said Tuesday.

Douglas L. Wright, 26, joined alleged co-conspirators Brandon L. Baxter, 20, a.k.a. “Skabby,” and Anthony Hayne, 35, a.k.a. “Tony” and “Billy,” in a plot that authorities say honed in on the Brecksville-Northfield High Level Bridge, which spans the Cuyahoga Valley National Park and carries a four-lane highway. 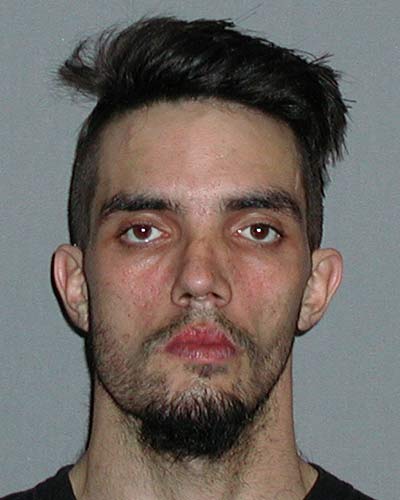 The men were arrested Monday evening in an FBI sting, but posed no real danger to the public because the explosives were inert and were controlled by an undercover FBI agent, the bureau said in a statement.

The men have been charged with conspiracy and attempted use of explosive materials to damage physical property affecting interstate commerce.

“Clearly this was a sting operation,” said Fran Townsend, a CNN National Security contributor, describing the use of at least one covert agent in the operation.

Authorities said at least three of the men are self-proclaimed anarchists who had considered “a series of evolving plots over several months.”

“The complaint in this case alleges that the defendants took specific and defined actions to further a terrorist plot,” said U.S. Attorney Steven Dettelbach. “The defendants stand charged based not upon any words or beliefs they might espouse, but based upon their own plans and actions.”