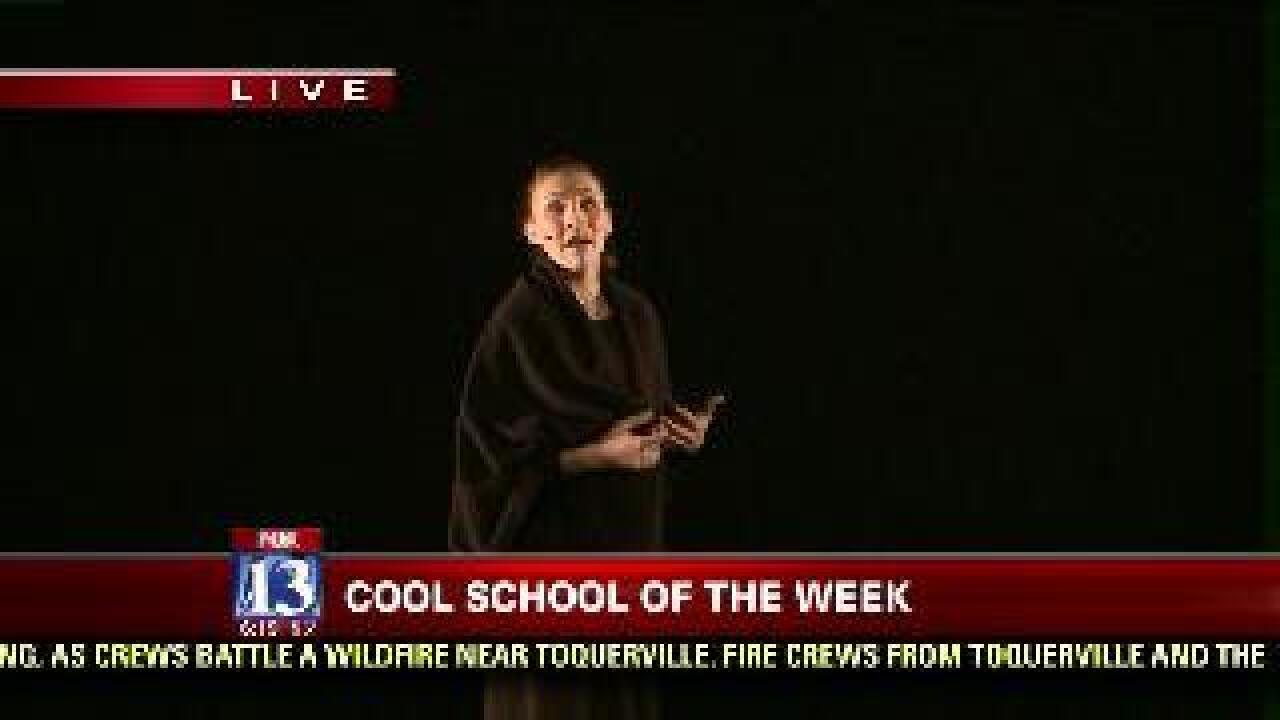 The theater program at Hillcrest High School had a very successful year.

Malia Morley was also honors as the Best Leading Actress 2012 for playing the lead role in the musical.  She is headed to New York City for a national competition on Broadway in June.  Watch her performance in this clip.