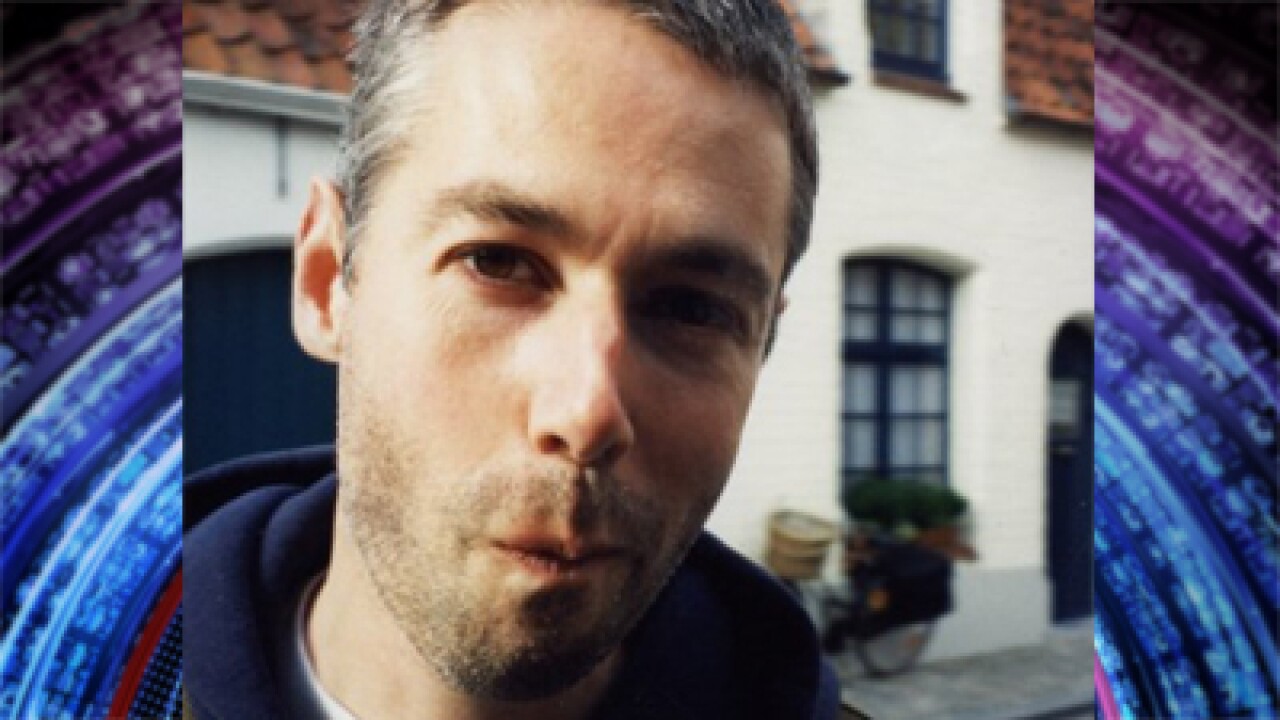 Yauch, 47, revealed in 2009 that he had a cancerous tumor in a salivary gland. As a result, the band canceled its scheduled concerts and delayed the release of an album.

He underwent surgery to treat the tumor that year.

The Beastie Boys burst on the music scene in 1986 with the album “Licensed to Ill,” which included hits such as “(You Gotta) Fight for the Right (to Party”), “Brass Monkey” and “No Sleep Till Brooklyn.”

The group was among the acts nominated for induction this year into the Rock & Roll Hall of Fame.

Yauch — a bassist and vocalist — was a founding member of the group, which played for the first time at his birthday party in 1981, according to the band’s Facebook page.

Yauch was the oldest of the Beastie Boys, an only child who grew up in Brooklyn Heights, according to his biography in Current Biography magazine.

He converted to Buddism in the 1990s after visiting Nepal and hearing the Dalai Lama speak in Arizona, he told the Buddhist magazine Shambhala sun in 1995.

“It just seemed like Buddhism, especially Tibetan Buddhism — because that’s mainly what I’ve been exposed to — was a real solid organization of teachings to point someone in the right direction,” the magazine quoted him as saying. “Some real well thought out stuff. But I don’t know, like, every last detail about Buddhism.”

The conversion led him to have second thoughts about the bawdy party-boy image the band portrayed in the 1980s, he told the Boston Globe in 1998.

“I didn’t realize how much harm I was doing back then and I think a lot of rap artists probably don’t realize it now,” the newspaper quoted him as saying. “I said a lot of stuff fooling around back then, and I saw it do a lot of harm. I had kids coming up to me and saying, ‘Yo, I listen to your records while I’m smoking dust, man.’ And I’d say, ‘Hey, man, we’re just kidding. I don’t smoke dust.’ People need to be more aware of how they’re affecting people.”

As a Buddhist, Yauch became an advocate for Tibetan freedom, organizing concerts involving the Beastie Boys and other acts to raise money for the cause, including the first Tibetan Freedom Concert in 1996. Several similar concerts followed.

He married Dechen Wangdu in 1998 and together the couple had a daughter, according to the entertainment industry information website imdb.com.